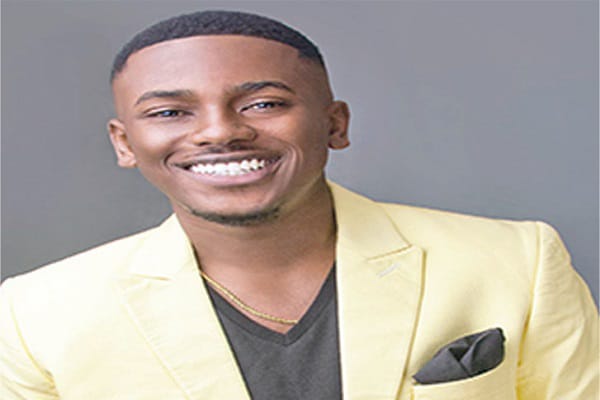 TIMINI Egbuson has stated that he is unconcerned about being perceived as or labeled as a bad boy. The Bayelsa State native claimed that being labeled a Nollywood bad boy has nothing on him and that he enjoys it.

Timini told The Nation that growing up and watching actors like Hanks Anuku and Jim Iyke influenced his acting career. He went on to say that he has been able to change people’s perceptions of how celebrities should be viewed, while also using his lifestyle to attract more young men to the film industry.

“I am the baddest boy in Nollywood,” Timini explained. “Someone has to do it, I’m enjoying it, and I’m taking people on a journey with me, which is similar to reality.” I’m not trying to be someone I’m not; I am who I am.”

“Jim Iyke is an OG,” he said of a possible collaboration with him. I grew up admiring him. I used to admire people like Jim Iyke and Hanks Anuku when I was younger. I prefer the bad boys because they are more entertaining. So, if people are comparing me to Jim Iyke, I would consider that a huge compliment, and I am eager to collaborate with him. We’ve talked about it, and I think a Jim Iyke and Timini film would be fantastic, but I’m not sure why producers are putting it off.”

Timini stated that he has been famous since secondary school because of his humble and simple way of life.

“Fame didn’t come to me as a Nollywood actor; I’ve always been famous since secondary school and university days, and I knew exactly what I was getting myself into when I decided to start acting; I didn’t want to act and become one of Nollywood’s actors; I wanted to come and be the biggest.”

“So I’m happy that the way I’ve portrayed being an actor has pushed some younger boys in the industry to come and join because I’ve made it look so appealing.” People tell me I move like a musician, but that’s not the case; I move like a superstar.”

Related Topics:"I don't mind being called a bad boy"Timini says
Up Next

Portable appreciates managers with $400 each