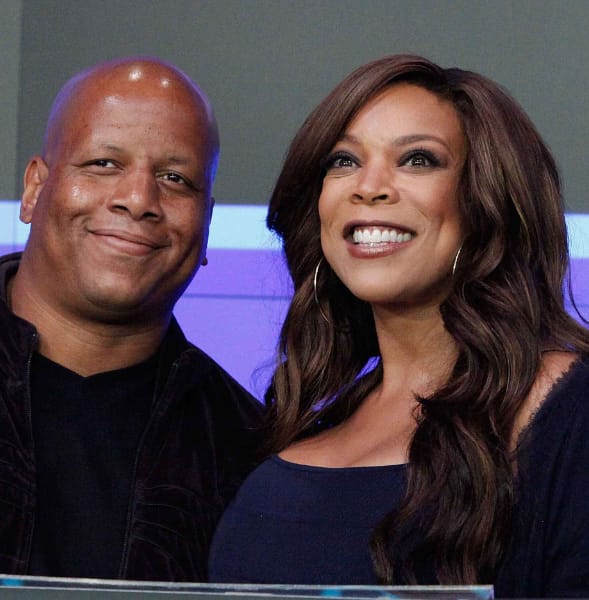 It’s unclear what exact payments Kevin is supposed to be receiving from Wendy, given that they both agreed to cover their own attorney fees and not pay any alimony.

But in court documents obtained by The Sun, Kevin makes it clear that he’s not been receiving his monthly installments for a while and he’s asking a judge to get his ex to pay up.

Wendy’s lawyers argue that she hasn’t had a main source of income since she was cut off from her $10 million annual salary on “The Wendy Williams Show” in October last year.

The 58-year-old, who made a reported $55,000 per episode, not including bonuses, had her salary stripped from her the moment she no longer appeared on air due to her serious health issues.

“If, for any reason, [Plaintiffs] contract with Talk WW is not renewed and/or is otherwise suspended, canceled, or terminated and [Plaintiff] does not have any other television show being aired and paying her an equivalent salary, [Defendant] understands and agrees that all Severance Payment shall be subject to either termination or modification,” the court docs filed by Wendy’s attorneys said.

Advertisement
Related Topics:Wendy Williams' ex-husband demands to have monthly payments resume despite her financial problems
Up Next

In London, Toke Makinwa was robbed.