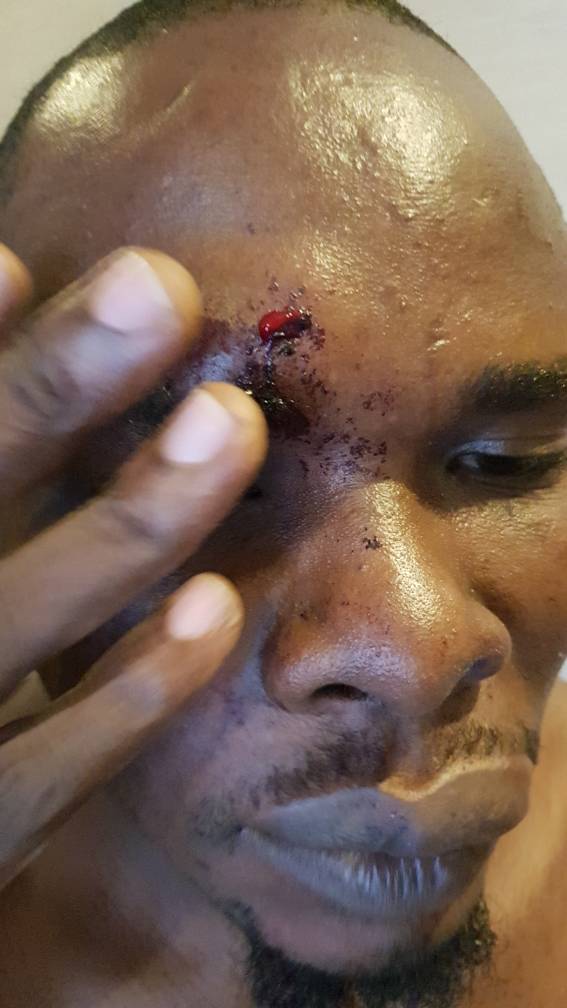 YENAGOA /Hoodlums suspected to be Armed Ex-militants Attack and brutalized Popular Bayelsa Blogger Mr Saint Mienpamo. According to our Correspondent, the Hoodlums stormed his house in Yenagoa at the early hours of 60:30am on Tuesday morning. He was reportedly beaten and whisked any by the hoodlums to an unknown destination and was later drown away around Okaka area in Yenagoa. Before filing in this report TRACK NEWS Correspondent try contacting Mr. Saint Mienpamo but his both lines switched off and later confirmed that he has been admitted to an unknown hospital. 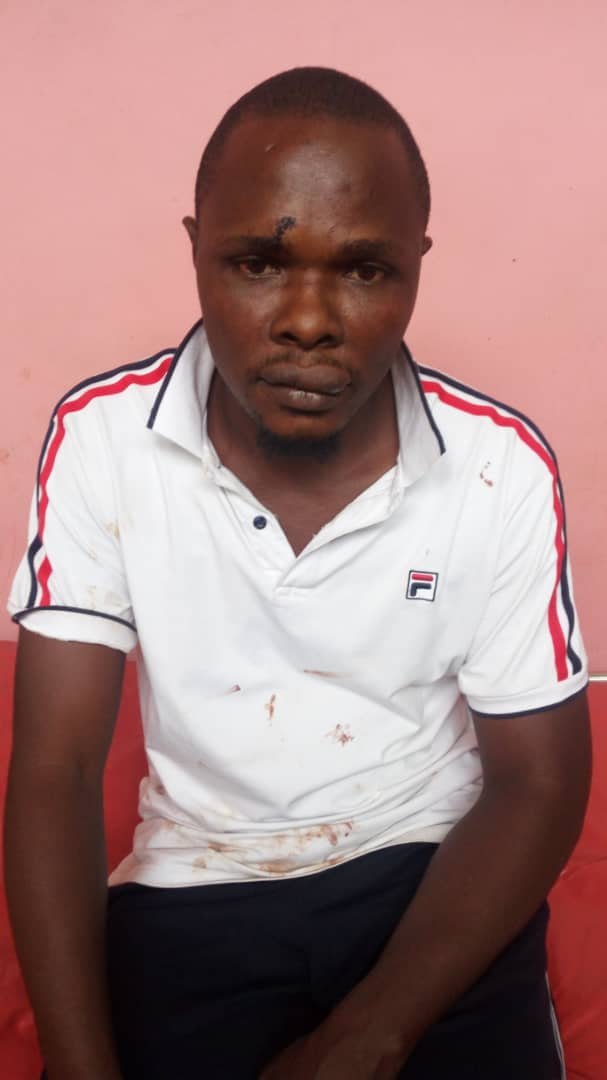 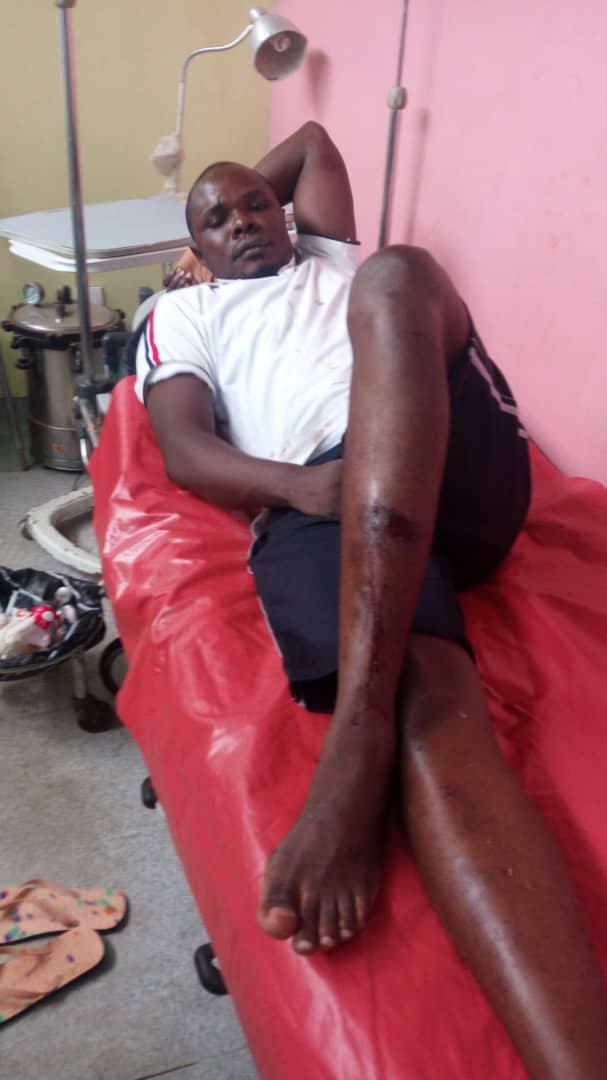 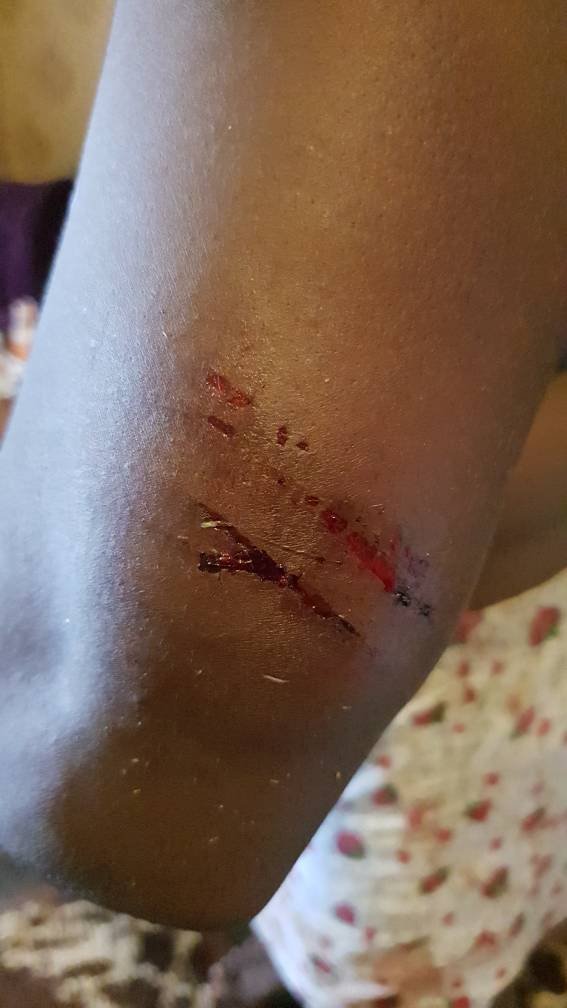 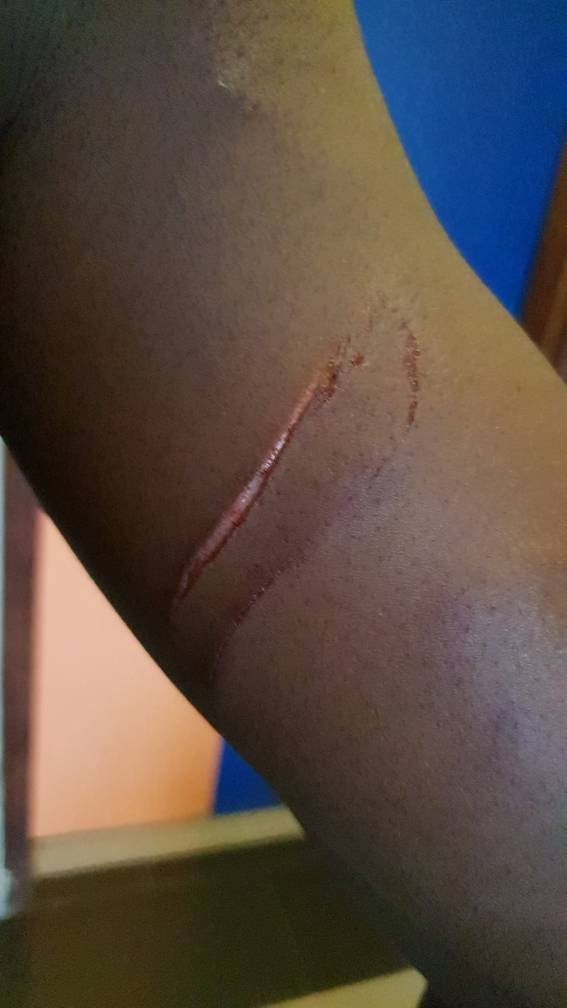 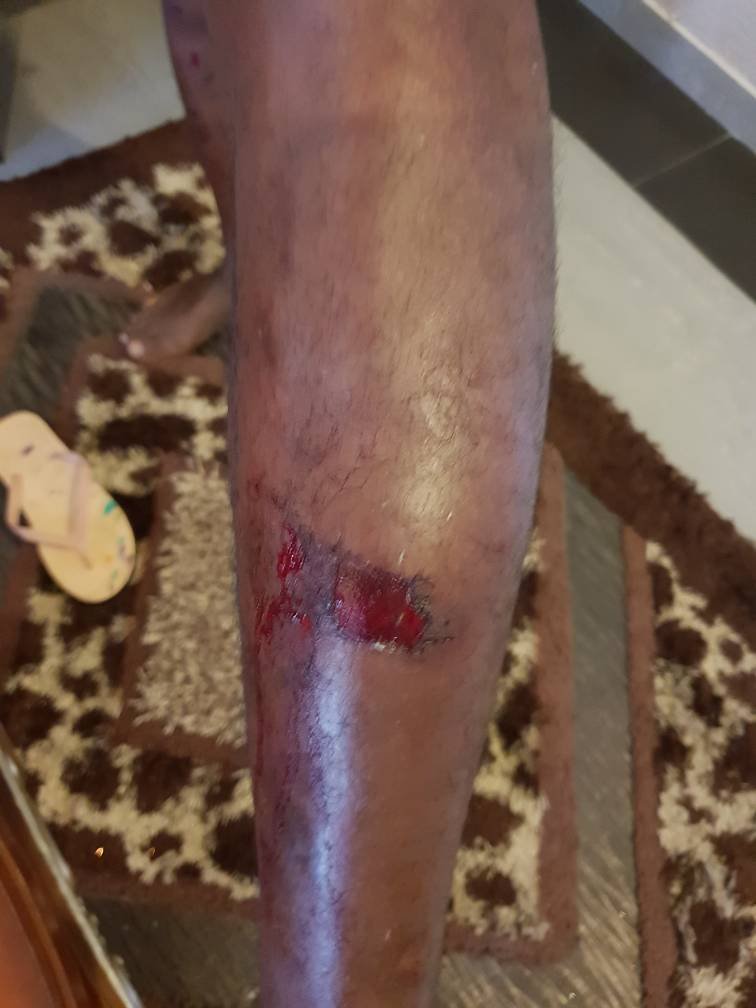 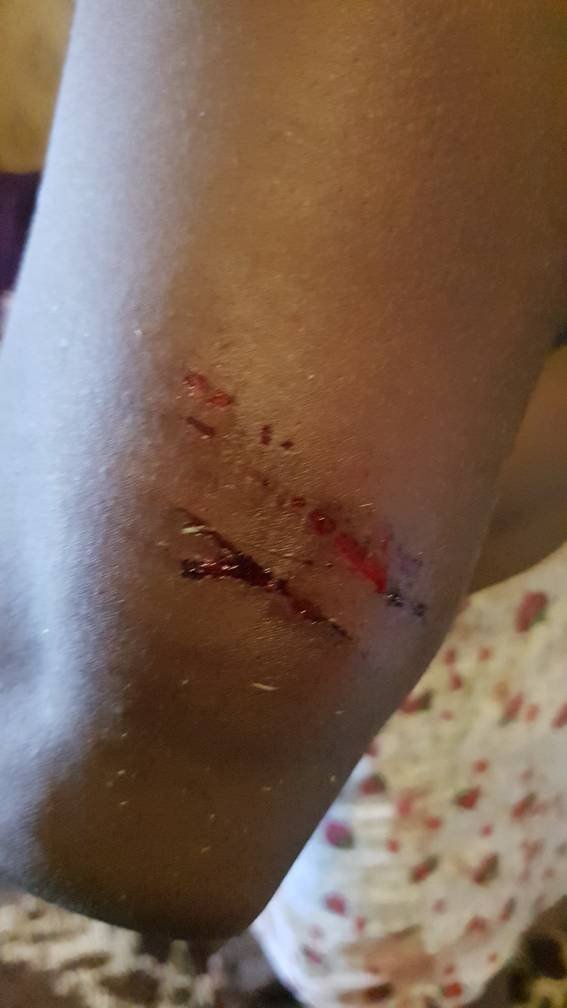 Peace Will Return To Nigeria Despite Difficult Times – Femi Adesina