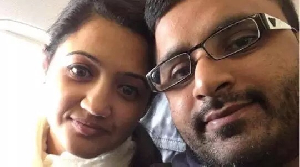 According to reports from India, a guy killed his wife by strangling her at midnight while she slept because he was envious of how much time she spent on Instagram and TikTok. The husband allegedly indicated that his wife is an addict of social media.

The 38-year-old suspect is from Dindugal and goes by the name Amirthalingam. He is a farmer by trade. The deceased, also known as Chithra, was the suspect’s wife and a clothing store vendor.

Chithra was astounded by the acting on Instagram and TikTok and was motivated to become an actress by it. She developed a love for acting and hoped to become an actress someday. This caused the couple to argue, and the husband threatened to beat the wife if she continued to watch videos on Instagram and TikTok. However, the wife resisted the threat and continued to use the apps. 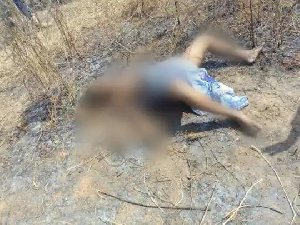 The wife made it clear to the husband that she uses Instagram and TikTok so that he can post himself and, at the same time, learn from others while watching their videos. She wants to showcase her acting abilities to the world. The wife traveled from her home to Chennai to pursue her performing career. She had more than 30,000 Instagram fans.

She visited her home last week to attend her daughter’s wedding, and while there, the unfortunate incident occurred. A new argument ensued when the wife tried to leave but the husband stopped her. Chithra made it clear that she would not give up acting when the husband asked her to stop.

Her husband strangled her to death in the middle of the night; the daughter later discovered this, and the man is now in police custody. 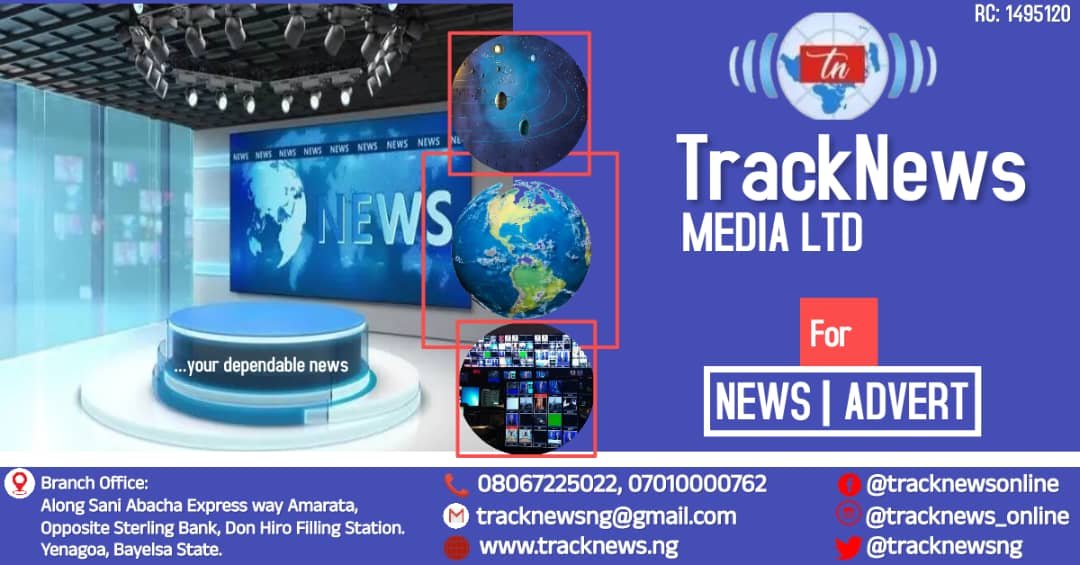 Related Topics:SAD: Man Strangles Wife To Death For Spending Too Much Time On Instagram
Up Next