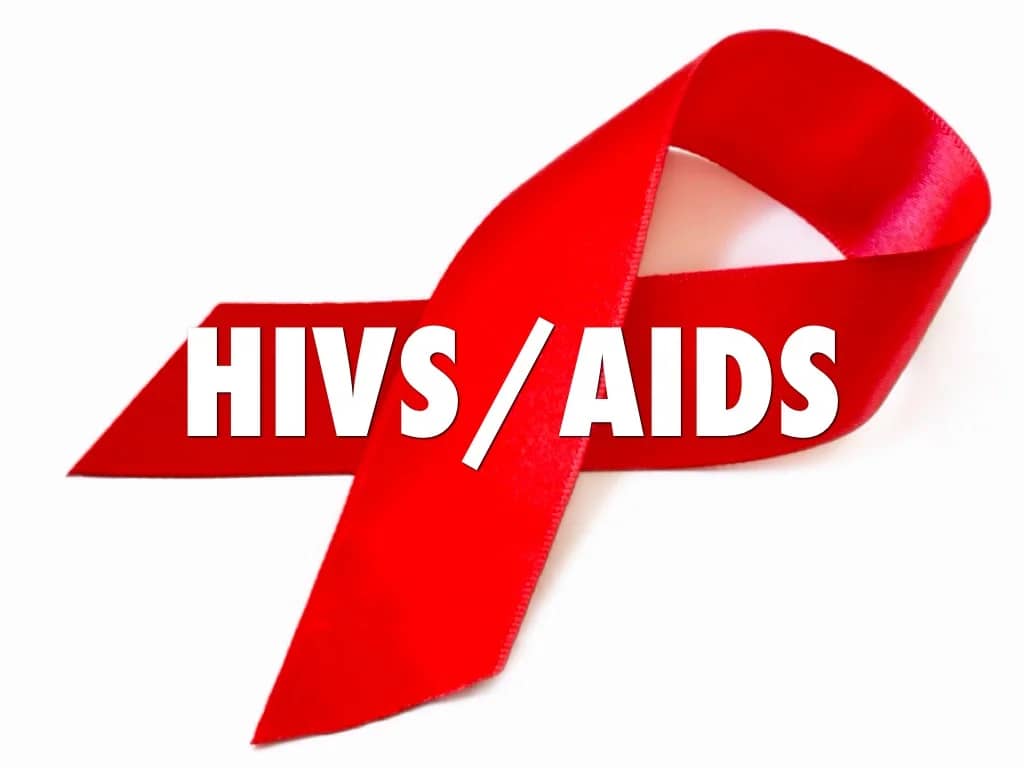 Niger State Commissioner for Health, Dr. Makusidi Muhammad, has revealed that at least 36,797 persons are presently living with HIV in the state.

The commissioner stated this through the Director, Medical Services and Training, Dr. Baba Uthman at a press briefing to mark this year’s World AIDS Day in Minna with the theme “Equalize to End AIDS: Equal Access to Treatment and Prevention Services.”

According to him, between January and September this year, a total of 2,628 clients tested positive to HIV in the state.

Muhammad disclosed: “HIV/AIDS data for the year under review shows that between 1st January to 30th September, 2022, a total of 89,359 clients were counselled, tested and received results. Out of these, 2,628 clients tested positive.”

The commissioner said: “Currently, the total number of people living with HIV receiving treatment, including key population, stands at 36,797; a total of 43,083 pregnant women who went for antenatal care were counseled, tested and received results, out of which 63 tested positive.”

He further explained that for early infant diagnosis, the total number of infants who had a first virologic HIV test stands at 330 out of which only 2 (0.6%) were found to be HIV positive.

” The HIV positive infants are those whose mothers did not attend antenatal services,” the commissioner added

Related Topics:36797 persons living with HIV in Niger - Report
Up Next