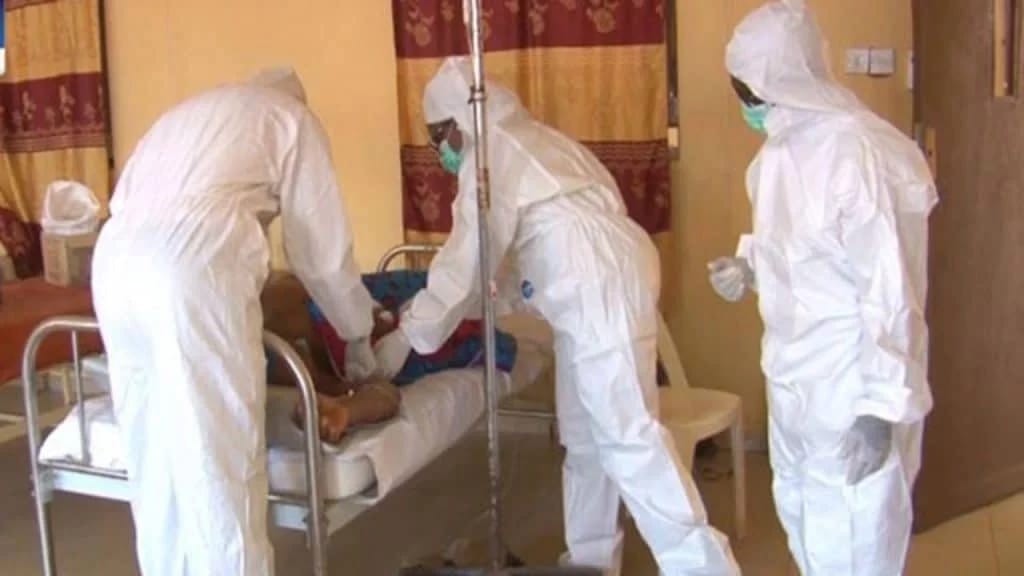 “As an association, we got information when he was already dead but from our investigation, the sickness started like a fever, but he kept working even when he was on treatment.

“While on call on Dec. 24, 2022, he collapsed at the theatre while carrying out surgery on a patient and his family had to rush him to the National Hospital, Abuja.

“Unfortunately, we lost him,’’ Attah said.

He added that a post-mortem confirmed that Dr Isaiah died of Lassa fever.

Attah lamented that the deceased had to go to work and tried to carry out surgery on a patient even when he was sick as there were only two medical personnel at the General Hospital, Garaku, Nasarawa State at that time.

“How can only two doctors handle an entire local government area of more than 150,000 population? Obviously, the workload was too much.

“Government should employ more doctors and introduce incentives to curtail brain drain in the state,’’ he said.

Attah added that the deceased who graduated five years ago died in his prime and left behind a wife, children and loved ones.

The NMA chairman urged the Nasarawa State government to also increase hazard allowances for doctors and should immediately begin the payment of call duty allowances.

Related Topics:dies of Lassa fever while performing surgeryDoctor collapses
Up Next