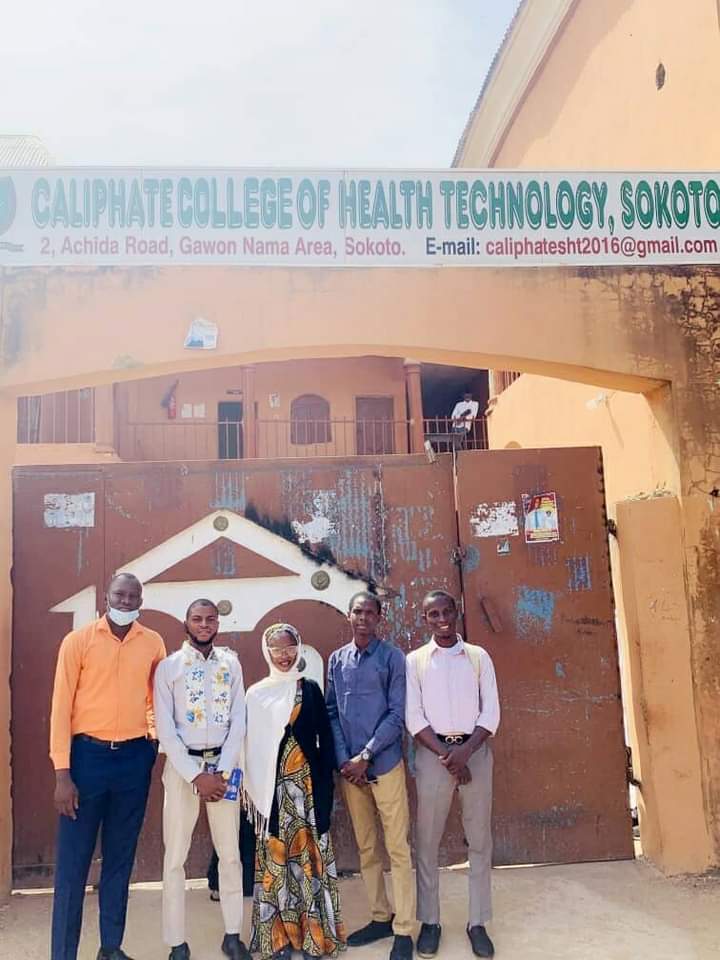 The members of Students Against Superbugs-Africa(SAS-Africa)Usman Danfodio University Chapter, had on Friday, November, 2022 took the campaign to streets and schools to educate people on the proper use of antibiotics.

The initiative was founded in order to enjoin the global communities in the celebration of World Antibiotics Awareness.

Speaking with our correspondent, Zakariyahu Dauda who is the team lead said that the Antibiotic Resistance is a global health challenge which makes our common antibiotics ineffective as a result of misuse and abuse of drugs.

He said, as a team they understand the grave danger of antibiotic resistance that is why they founded the initiative.

Speaking about the consequences of antibiotics: “According to World Bank Reports, it was predicted that Antimicrobial Resistance will be responsible for the death of individuals in 10 seconds by 2050 and also has the potential of driving a further 20 million people into poverty by 2030. Apart from these reasons, we feel the need to start acting now and make people understand AMR is a pandemic of NOW”

“We are aware that AMR has the potential of undermining modern medicine. Driving us back to the pre-antibiotic era when hundreds and thousands of people died of the common cold because there were no drugs” he said.

He emphasized that the campaign was done for two consecutive days, by integrating scientific panel discussion and artistic elements such as poetry and drama in order to effectively pass the message to the intended audience.

He siad that they chose to visited schools and streets within Northwest Nigeria because they realized that the students are from different locations, hence, make the informations to easily spread across.

” Our objectives are clear. We know that when they reach homes, they won’t keep quiet. They will talk about us, talk about the poems with their siblings, narrate the drama to their neighbors and make their parents aware of what happened in their schools” he enthused.

Speaking about their future plans:” We are aware that this is a global threat, the brief campaign in a particular location can not eradicate it all. Many people have joined us already to take the fight with us. We are hoping to have ambassadors in all schools across federation. Although, this is a noble course but big win begins with a step. We are not perturbed, we shall win Antibiotics Resistance before it overwhelms us” he submitted.

Advertisement
Related Topics:Team Takes Campaign to Streets and Schools to Educate People on Proper Use of Antibiotics
Up Next

NACA claims about 1,619,133 Nigerians are living with HIV