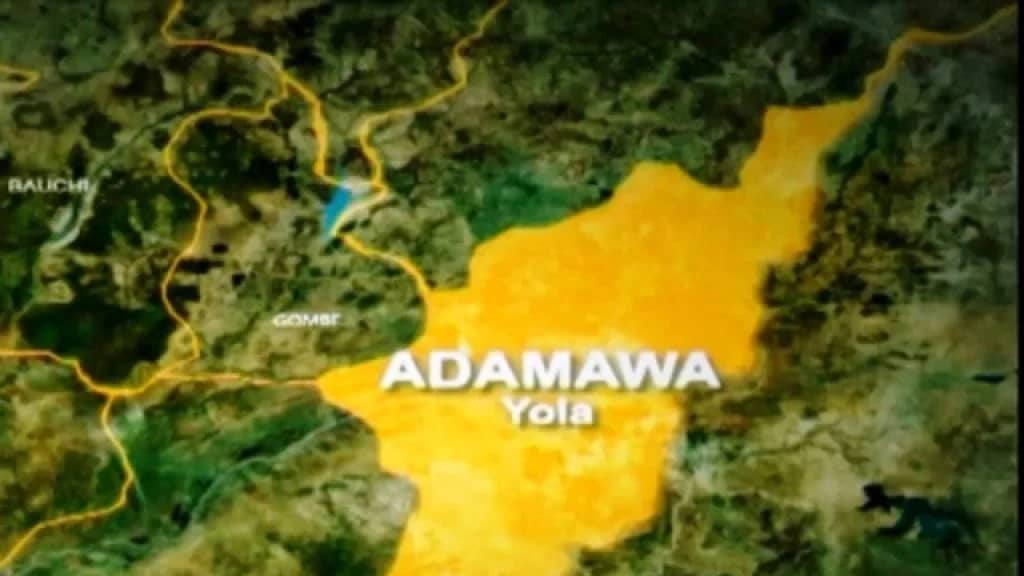 The Adamawa State office of the National Population Commission (NPC), says no fewer than 10,000 ad hoc staff have so far indicated interest in participating in the conduct of the 2023 census.

Dr. Clifford Zira, the federal commissioner in charge of the agency, made this known in an interview with the News Agency of Nigeria Track News in Yola on Monday.

He said the state is currently ranked among the top five nationwide in terms of the number of persons who applied through the commission’s recruitment portal.

According to him, eight categories of the ad hoc staff which include facilitators, field coordinators, training center administrators, monitoring and evaluation officers and data quality managers, are required for the exercise.

“We also need the services of quality assurance officers, supervisors and enumerators for the population and housing census,” he said.

He assured that majority of the ad hoc staff would be recruited from their communities for easy identification and conduct of the exercise.

He noted that the commission has established an e-recruitment team at the state level and a Local Government Area Recruitment and Review Team (LRRT).

“The idea is to ensure that prospective applicants in hard-to-reach areas are easily engaged for the assignment,” he said