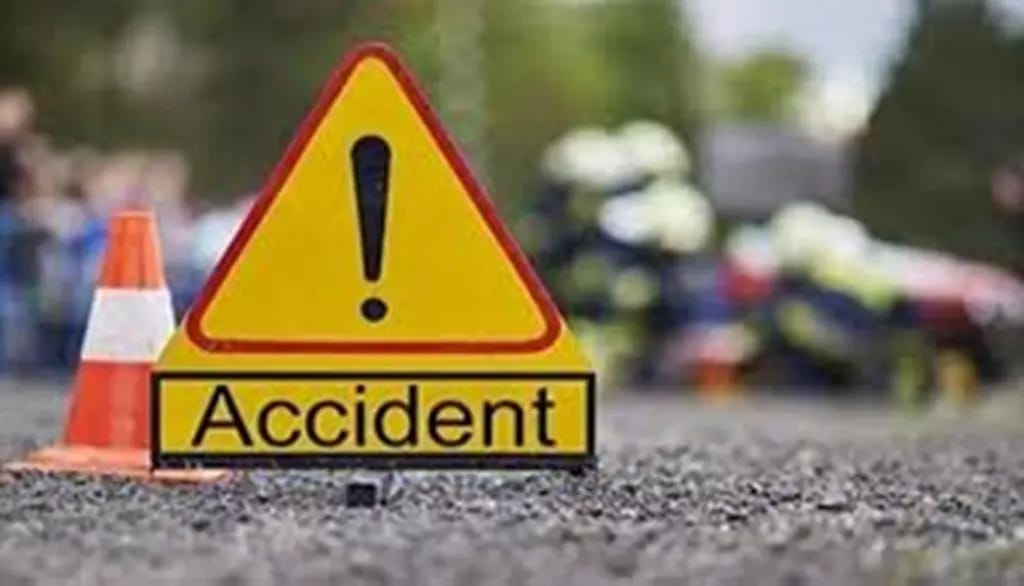 Two persons and 12 cows were killed as a trailer loaded with several cows collided with a bus along Zaria-Kano road.

The tragedy happened on Tuesday afternoon.

A resident in the area, Mallam Abdullahi Tanimu told Track News that a head-on collision happened when the trailer swerved in a bid to avoid a pothole and then crashed into an oncoming bus.

According to him, several motorists stopped to assist, and evacuate the cows before the arrival of security operatives.

The Kaduna Command of the Federal Road Safety Corps, FRSC, however, failed to pick up the calls to its number

Advertisement
Related Topics:12 cows dead in accident along Zaria-Kano Road2 persons
Up Next

Why Nigeria has continued to fail, despite efforts — Fayemi, Aregbesola, Ahmed

Nigeria not only corrupt nation – Osinbajo