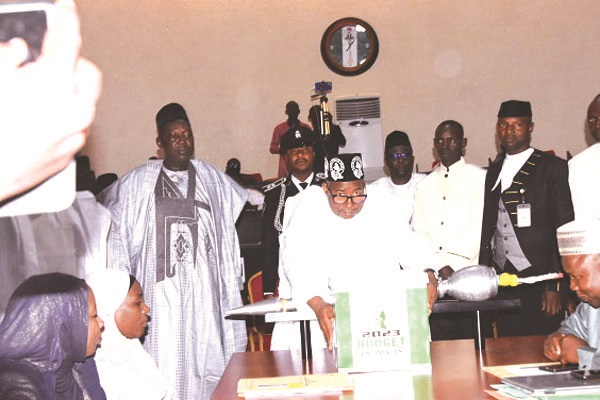 Meanwhile, the health sector was budgeted for N30.5 billion, representing 15.08 percent of the total budget of N202 billion proposed for the fiscal year 2023.

The education sector received 26.6 billion naira, or 13% of the total budget.

Alhaji Aminu Hamayyo, the State Commissioner of Budget and Planning, provided a breakdown of the budget estimate that Governor Bala Mohammed presented to the State Assembly for approval on Wednesday.

The Commissioner stated that the Ministry of Agriculture had a budget of N5,42,681,281.17 Kobo (five billion, forty-two million, six hundred and eighty-one thousand, two hundred and eighty-one naira, seventeen Kobo). That equates to about 2.5 percent of the budget. The water sector, which consumes N6 billion, accounts for 3.4 percent of the budget. These, I believe, are the top ten MDAs.”

He stated that the budget was prepared in accordance with the mid-term expenditure framework for 2023-2025.

Concerning the health sector, he stated that the government will prioritize Primary Healthcare services, adding that efforts will be made to upgrade many of the health facilities and provide effective services, as well as the availability of consumables.

Related Topics:2023 budget: Bauchi allocates N10 bn to the SSG's officeN5 bn to agriculture
Up Next

Ndiomu’s position on the Amnesty program is admirable – EVAH