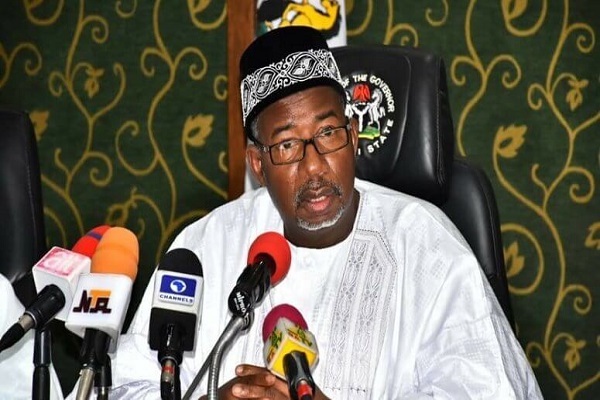 The Bauchi State government has allocated N35 billion to the state Ministry of Works and Transportation in the 2023 budget to implement capital projects.

Alh. The figure represented 17.3 percent of the total budget, according to Aminu Hammayo, Commissioner for Budget and Economic Planning, during a budget breakdown in Bauchi on Thursday.

According to Track News, Gov. Bala Mohammed presented a N202 billion budget to the Bauchi State House of Assembly on Wednesday for approval.

According to Hammayo, the ministry received the lion’s share of the budget due to the state government’s ongoing visible capital projects.

He stated that the Ministry of Health came in second in terms of allocation, with a total of N30.5 billion, representing approximately 15.08 percent of the total budget.

According to Hammayo, the state government is concerned about maternal and child mortality rates in the state.

He stated that the government intended to improve the capacity of the state’s general hospitals as well as upgrade Primary Health Care (PHC) centers across the state and establish one where none existed.

This, he explained, was to ensure that citizens throughout the state had access to basic health services.

“Then there’s the Ministry of Education, which includes the ministry’s various agencies and has an allocation of N25.7 billion, or about 12.7% of the total budget.”

“For the Ministry of Finance, we have N22.9 billion, which is about 11.3 percent of the total, and this primarily consists of death service charges.”

The commissioner also stated that the state Ministries of Housing and Environment, as well as Agriculture, would receive N6 billion and N5 billion, respectively.