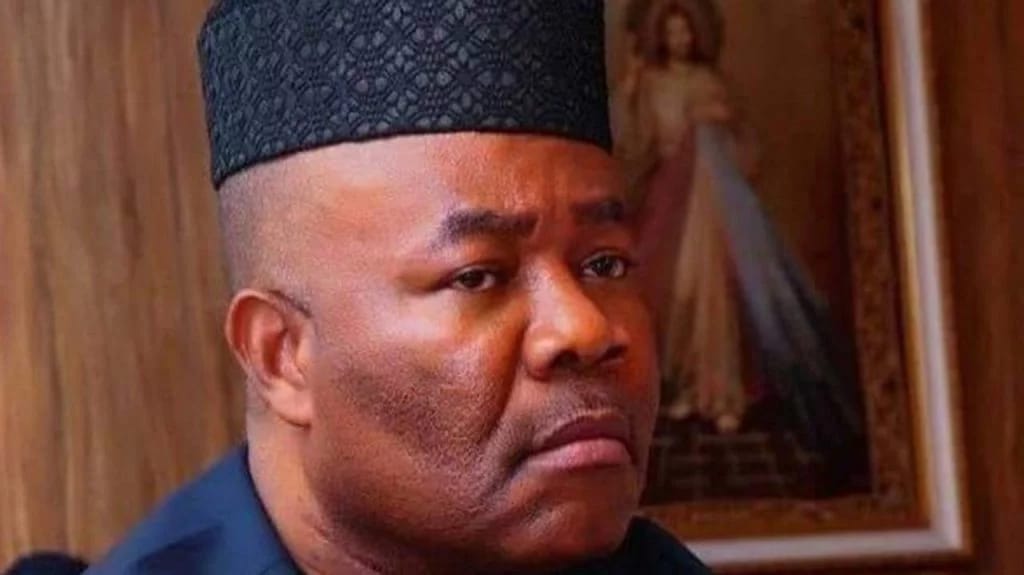 In an interview with journalists in his Uyo residence on Tuesday, the council boss explained that apart from Akpabio’s own community of Ukana, he did not do anything in other communities in Essien Udim, to deserve their votes in the forthcoming elections.

Luke revealed that his community, Okpo, as well as other communities, will not vote for Akpabio alleging he did nothing for them when he was in public service but channelled everything to Ukana, his (Akpabio) community.

Related Topics:2023: Council bossAkpabio trade words over Senator’s chances at poll
Up Next