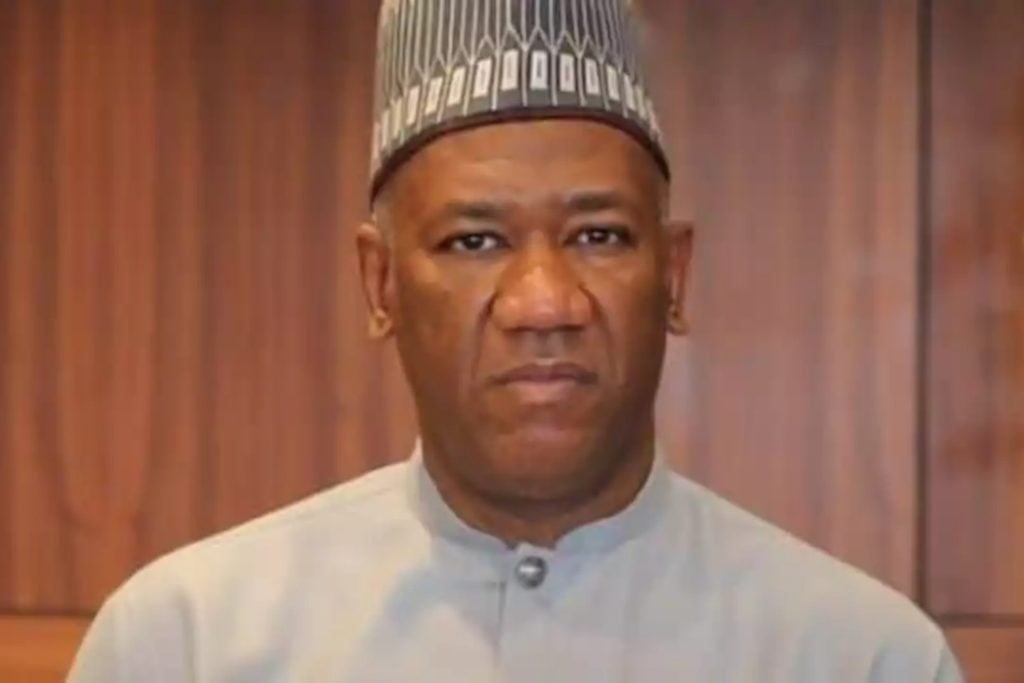 Dramatic scenes are not new in Nigeria’s political landscape, particularly during elections. Public officials in Nigeria often take advantage of the presence of camera to express the other side of themselves, particularly the emotional side.

On Sunday, the vice presidential candidate of the Labour Party, Ahmed Datti had an emotional breakdown on National TV over attacks on his late father.

Mr Datti, during an interview on Channels TV, lamented the incessant attacks on his person and his family since he joined the race. At one point, he could not hold back the emotion and let it all out.

The Kaduna State-born politician is in good company when it comes to going emotional on National TV. Here are politicians that could not keep their emotions in check.

Patience Jonathan and “there is god rant”

Days after the abduction of school girls at the Government Secondary School, Chibok in 2014, Patience Jonathan, the then First Lady summoned officials of the school to the presidential Villa as part of efforts to recover the over 200 girls abducted by the terror group, Boko Haram.

It would be recalled that Boko Haram had become a politicised issue at that time, and many around the President believed that the abduction was part of efforts to further demarket President Goodluck Jonathan by some elements in the North.

The former First Lady, during the interaction found some of the responses of the officials to be unsatisfactory and while in tears, she dropped what later became the viral phrase “PRINCEPA. Na only you waka come?

“And all these bloods that they’re sharing.

Two days before the 2011 presidential election, President Muhammadu Buhari, then as the candidate of the Congress for Progressive Change broke down in tears, stating that the 2011 election would be his last attempt at becoming the president.

In the presence of some chieftains of the CPC, Mr. Buhari was in tears while reading his speech at the International Conference Center in Abuja.

It would be recalled that Bola Tinubu, the man seeking to succeed Mr Buhari, made mention of the crying moment in his famous Emi Lokan rant in Abeokuta. In that famous speech, Mr Tinubu, speaking in Yoruba, said Buhari was crying after losing the 2011 election, but he assured him of victory.

In 2018, former Vice President Atiku Abubakar was brought to tears after some youths “bought the presidential ticket” of the PDP for him to re-contest again.

Atiku, while commending the youth, got emotional and had to use a handkerchief to stop the tears from rolling down his cheeks.

Fayose— I am in pains

In 2018, Ekiti State was at the centre of a political storm during the off-season gubernatorial election. Fayose, who was rounding off his term, was seeking to install his deputy, Olusola Eleka as his successor.

On the other hand, the ruling party was seeking to pave the way for Kayode Fayemi, who resigned as Minister to complete his tenure.

On the eve of the election, Fayose and his supporters clashed with security forces, and the then-governor claimed that security agents wounded him.

“I am in pain, I am in severe pain. I can’t turn my neck anymore. If anything happens to me, the Inspector General of Police should be held responsible,” he said

Related Topics:2023: Datti joins Patience JonathanBuhari others in ‘crying hall of fame’
Up Next