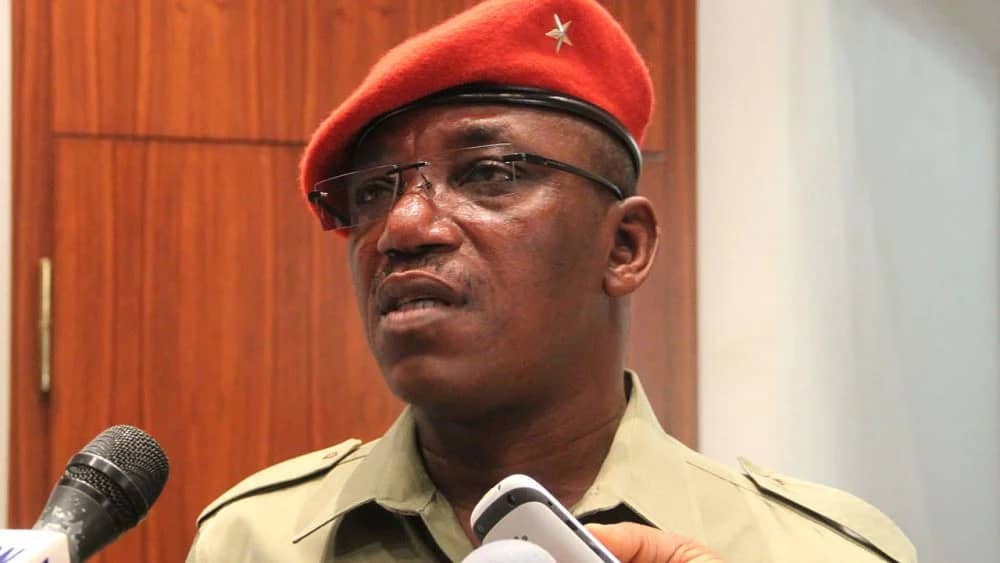 Solomon Dalung, former Minister of Youth and Sports Development, says the 2023 general election is about the quality of candidates and not their political parties.

The former minister said that Nigerians were more politically aware and that their considerations in the current political dispensation was about the qualities of candidates and not their political parties.

“In 2023, Nigerians with their votes will build a rainbow coalition that will end these political failures, political gangsters and set the foundation of a new nation.

“A nation where people from different political backgrounds, different ideologies, different religions, different ethnicities will come together, and build a better country for Nigeria,” he stated.

The former minister said that the performance of an elected person was the only weapon he could use to survive the 2023 general election.

“For a candidate that has not been elected before, it is going to be his character, his integrity and past antecedents that will give him an edge

Advertisement
Related Topics:2023 election is about candidates not political parties – Dalung
Up Next