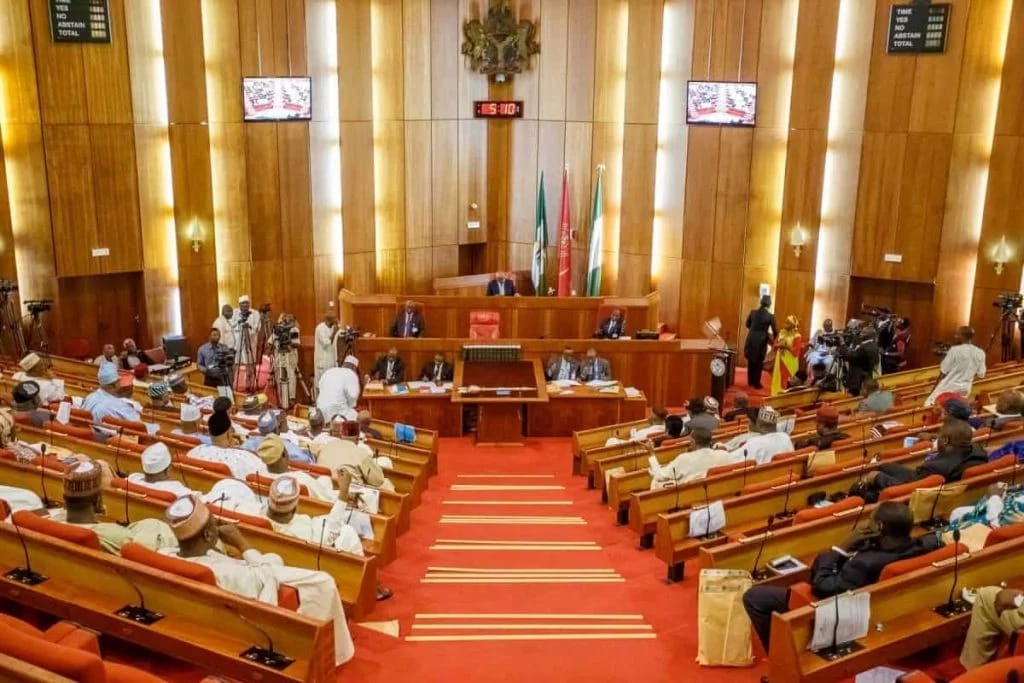 Senate on Tuesday said the Independent National Electoral Commission, INEC, would not be excused for failure to be credible in the conduct of the forthcoming general elections.

The Red Chamber even disclosed that the funds and materials required to have seamless elections have been provided by the executive in partnership with the legislature.

Senate President, Ahmad Lawan also at plenary charged the electoral umpire to ensure that the conduct of the polls would be less controversial and acceptable to a greater majority of Nigerians irrespective of their different political persuasions.

In his words, INEC has gotten everything it has asked for, from the legislature to aid the conduct of a credible election and as such “excuses will not be condoned.”

Further, Lawan said security agencies have promised to establish a hitch-free electoral environment for the electorate to exercise their franchise.

He, therefore, urged Nigerians to leverage the window of collection of Permanent Voters Cards, PVC as stated by INEC to collect them for the exercise of their franchise.