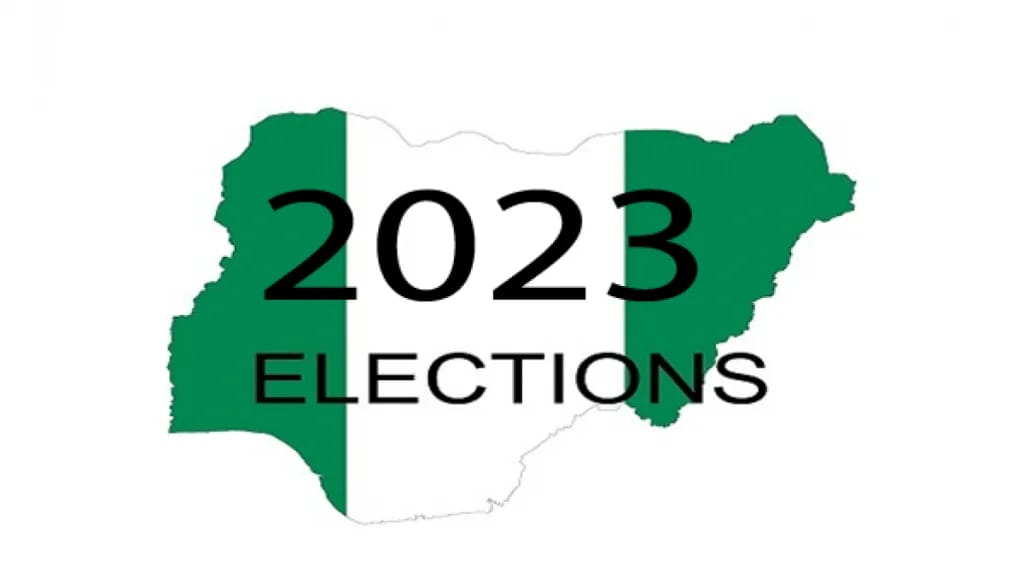 The youths of the African Church, Akwa Ibom State chapter have announced their decision to take active part in electing credible leaders in the forth coming elections.

They added that they would no longer sit on the fence and allow unbelievers install persons with violent and questionable character who could take the state back to the days of terror and politically motivated killings.

Speaking in a New Year Solemn Assembly of the Church, the provincial youth president, Prince Enobong Oku recalled how a member of the church was murdered inside the church during the previous administration and charged members to take their destinies into their hands by voting any candidate that preaches peace and known to be God fearing.

According to him, “The church cannot afford to go back to the era of intimidations and terror. In tune with the season which places on us the responsibility of facilitating good governance through our involvement in political activities, I charge all the youths and the church as a whole to join the trend and not sit on the fence.

“In the previous administration, a member of the African Church was gruesomely murdered in church. It is against this backdrop that we unanimously state that the church does not want to go back to those dark days of politically-motivated killings. Therefore, the youth of The African Church have resolved to support the succession plan of the governor for the peace we are enjoying presently to be sustained.

“The biggest blessing God has given to the church in Akwa Ibom is peace, and we will protect it by all means.”

In his homily earlier, the former Primate of the Church, Most Rev. Emmanuel Udofia urged Christians especially those in politics not to be discouraged by criticisms and attacks saying that when a Christian is in God’s plan to rescue mankind, he would be faced with persecutions as the Apostles of Christ faced

Related Topics:2023 elections: We will not sit on the fence – African Church declares
Up Next

CAN reacts to murder of Catholic Rev. Fr. Isaac Achi