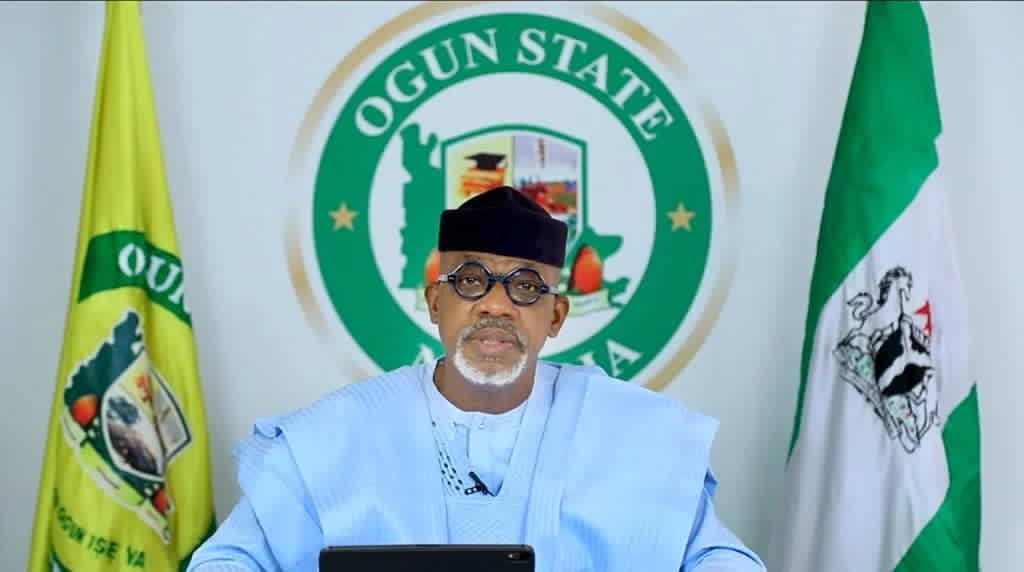 Ogun State Governor Dapo Abiodun has stated that he has outperformed all of his predecessors in terms of road construction.
Abiodun said in a tweet on Saturday via his verified Twitter page that his administration has built more roads in three years and six months than the governments of Ibikunle Amosun, Gbenga Daniel, and Segun Osoba.

Since his appointment in 2019, the governor has built, reconstructed, and rehabilitated 80 major roads, including federal roads and others.

Abiodun stated that his administration has completed more kilometers of road in the last three and a half years than his predecessors could claim.

“Over 80 major roads and others (including Federal roads) totaling 400 kilometers have been constructed, reconstructed, or rehabilitated across the state.”

“In three years and six months, this administration has done more in terms of kilometres of road than previous administrations in the State,” he wrote.

Forget about run-offs; conduct credible elections because Atiku will win on the first ballot, according to the PDP.
The Presidential Campaign Council of the Peoples Democratic Party (PDP) has urged the Independent National Electoral Commission (INEC) to focus on holding a credible election in 2023.

According to Naija News, the INEC commissioner for information, Festus Okoye, has announced that the commission will prepare for a run-off election.

Okoye stated that the plan for a run-off election (which can occur when there is no clear winner in the first election and the candidate with the most votes fails to meet the conditional requirements on votes spread across states) is consistent with the commission’s practice for all elections.

In a statement issued on Saturday, the PDP campaign council’s spokesperson, Kola Ologbondiyan, asked the electoral umpire not to bother with a run-off because the PDP presidential candidate, Atiku Abubakar, will win on the first ballot.

Advertisement
Related Topics:2023: I outperformed all of my predecessors - Abiodun
Up Next

Elesin Oba debuted with a bang

Woman Killed in a Car Accident While Pursuing Her Husband, His Side Chic Buried