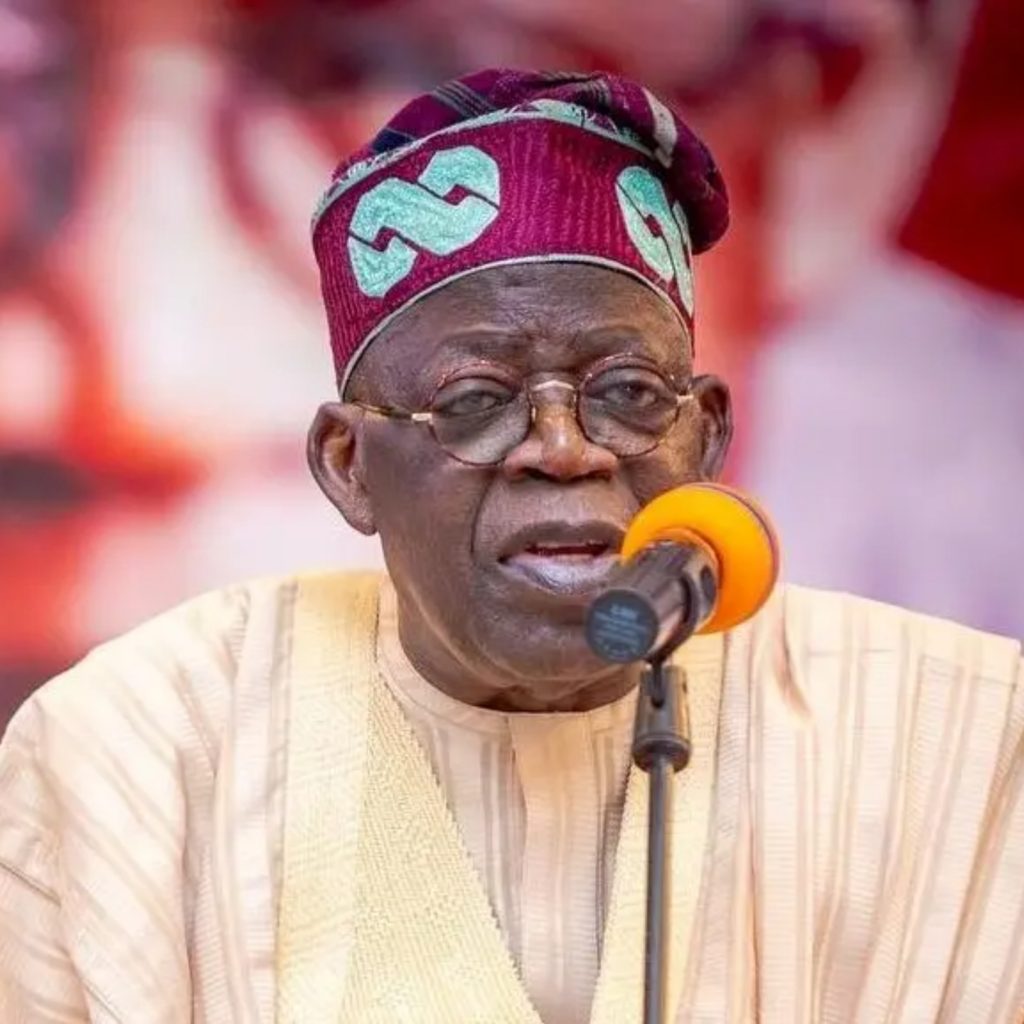 The All Progressives Congress, APC, presidential candidate, Bola Tinubu, has disclosed that Naja’atu Mohammed was sacked from her position as his campaign’s Director of Civil Society Organisations.

Tinubu explained that Mohammed was sacked for incompetence and for being a mole in his campaign team.

The APC flag bearer stressed that Mohammed lied to Nigerians that she resigned her appointment from his campaign team.

Speaking through his campaign Adviser on Public Affairs, Mahmud Jega, Tinubu said Mohammed was planted to leak sensitive information to the opposition.

A statement by Jega reads partly: “The Asiwaju/Shettima Presidential Campaign Council received with amusement the hasty “resignation” of Hajiya Naja’atu Mohammed from her position as Director of Civil Society Organisations just before she was sacked for incompetence, quarrelsomeness and after being uncovered to be a mole planted in our winning campaign in order to leak sensitive information to our desperate opponents.

“Although she deceived the gullible public by claiming that she resigned, her sack letter with ignominy from the campaign and the party had just arrived at her desk.”

Tinubu said Naja’atu’s desperation, fact-free, machination-filled and imaginary utterances after she was sacked showed that she was “unfit to serve in the first place until it was discovered that she was a mole

Related Topics:2023: Naja’atu sacked for being mole in my teamshe didn’t resign – Tinubu
Up Next