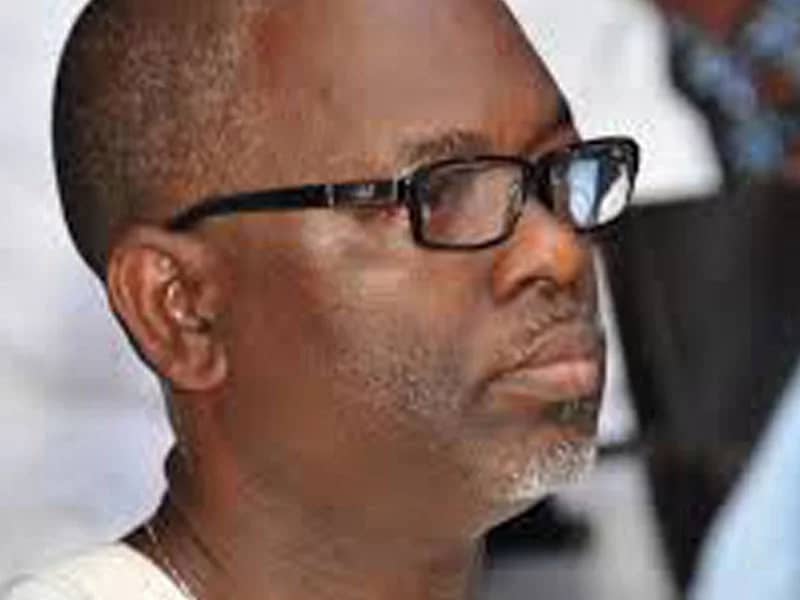 Osuntokun made the statement while featuring on the Channels Television Politics Today programme on Wednesday.

Recall that a High Court in Abuja had sentenced Okupe to two years imprisonment for breaching the money laundering act.

Following the judgment, Okupe resigned from his position as the DG of the Labour Party presidential campaign council. In his stead, Osuntokun was appointed.

“It is a bitter-sweet experience. Bitter in the sense that he had to leave in those circumstances. And, of course, you heard the first judgement that was essentially exculpating the person standing before her (Judge). She said it was an honest mistake; that was the judge, not the lawyer of the defence.

“Thus, in such circumstances, it is not a good thing. He deserves a better exit than that,” Osuntokun said