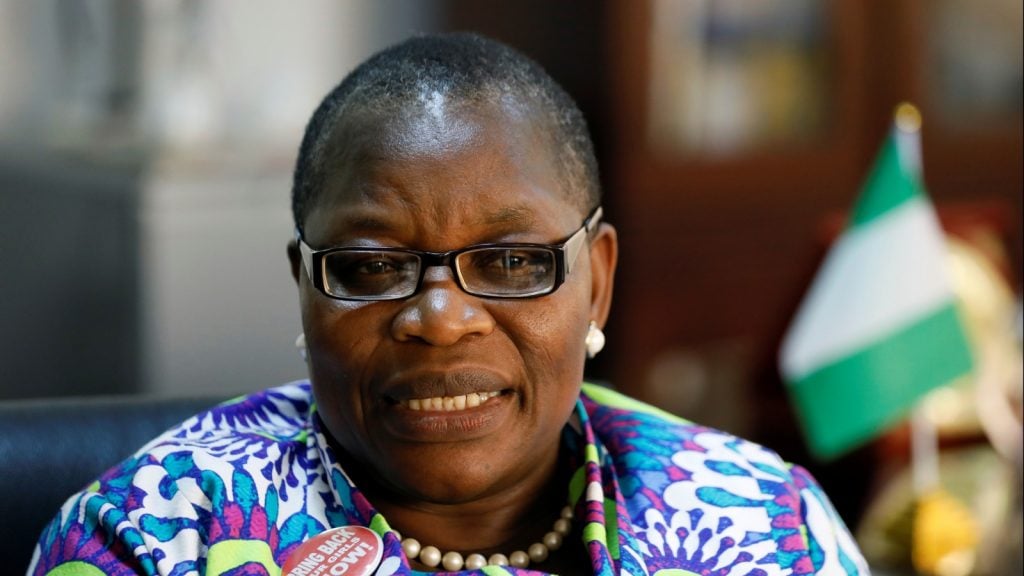 The former Minister of Education, Obiageli Ezekwesili, has made a subtle allegation against the duo of the presidential candidates of the Peoples Democratic Party, PDP, and the All Progressives Congress, APC, Atiku Abubakar and Bola Tinubu, saying both are obsessed with Peter Obi, the Labour Party, LP, presidential candidate.

She described both the PDP and APC as siamese twins of bad governance.

She wrote, “The Chinese saying “What you are doing is so loud that I cannot hear what you are saying” is what comes to mind every time I see members of the Siamese Twins Of Bad Governance obsessing over the Presidential Candidate of Labor Party whom they say cannot win. Leave him naa.”

The former minister, also known as “madam due process”, further advised Atiku and Tinubu to leave Obi alone since they said he couldn’t win.

2023: What I’ll do if I lose presidential election – Kwankwaso