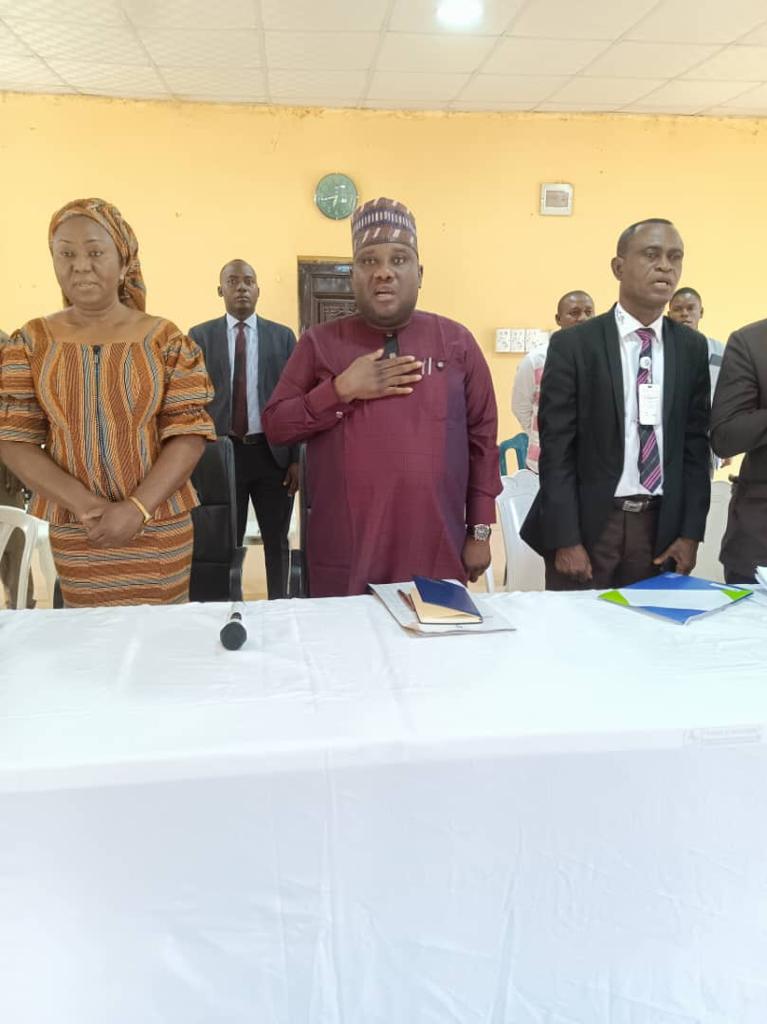 Ahead of the 2023 general elections, the new Resident Electoral Commissioner (REC) in Plateau State, Oliver Tersoo Agundu, has tasked members of staff to discharge their duties with utmost level of integrity.

In a statement, which he made available to Track News in Abuja on Monday, Agundu, who assumed duty on Monday at the state headquarters of the Independent National Electoral Commission, INEC, Jos, was received by the management staff.

Agundu reminded the staff that their conduct of official duties were regulated by the provisions of the Constitution of the Federal Republic of Nigeria, 1999 as amended and the Electoral Act, hence, no one should be found wanting.

He charged them to be conscious of the good image of INEC which has always put confidence in Nigerians, stressing that whatever that would dent that image should be avoided at all costs.

According to him: “Nigerians are proud of INEC, and are more politically aware and ready to participate in the electoral process in order to define their future for good.

“There is a need for the staff to work hard to give the people a credible election for the sake of posterity.”

The REC was officially received by the Administrative Secretary, Mrs. Caroline Okpe and other management staff.

The REC received handover notes and briefings from the administrative secretary, who before his arrival, had been the acting Resident Electoral Commissioner as well as the various Heads of Department, HODs.

Recall that Dr Oliver Agundu, who hails from Benue state was along with 18 others sworn on 3rd November, 2022 and posted to Plateau State