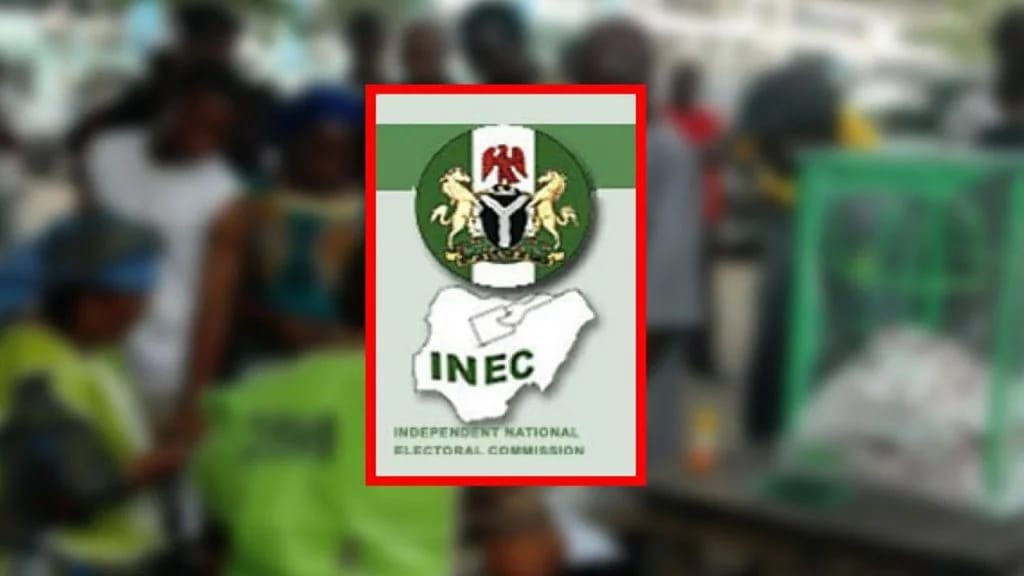 The Independent National Electoral Commission, INEC, has announced the extension of the deadline for collecting Permanent Voters Cards, PVCs, to Sunday, January 29, 2023.

The Commission also frowned at allegations of discriminatory issuance of PVCs in some locations, warning that this is against the law and that all bonafide registrants are entitled to their PVCs.

The INEC National Commissioner, Festus Okoye, disclosed this in a statement on Thursday.

Recall that the electoral body had earlier fixed Sunday, 22nd January 2023, as the collection deadline.

However, following a meeting by INEC on Thursday, it pushed the deadline by eight days.

“The Commission is determined to ensure that registered voters have ample opportunity to collect their PVCs ahead of the forthcoming election. For this reason, the timeframe for the collection of PVCs is extended by eight days.

The statement further revealed that collection of PVCs at the Registration Area (Ward) level is now extended by a week from Monday 16th – Sunday 22nd January 2023. At the same time, collection at the Local Government level will resume on Monday, 23rd – Sunday, 29th January 2023