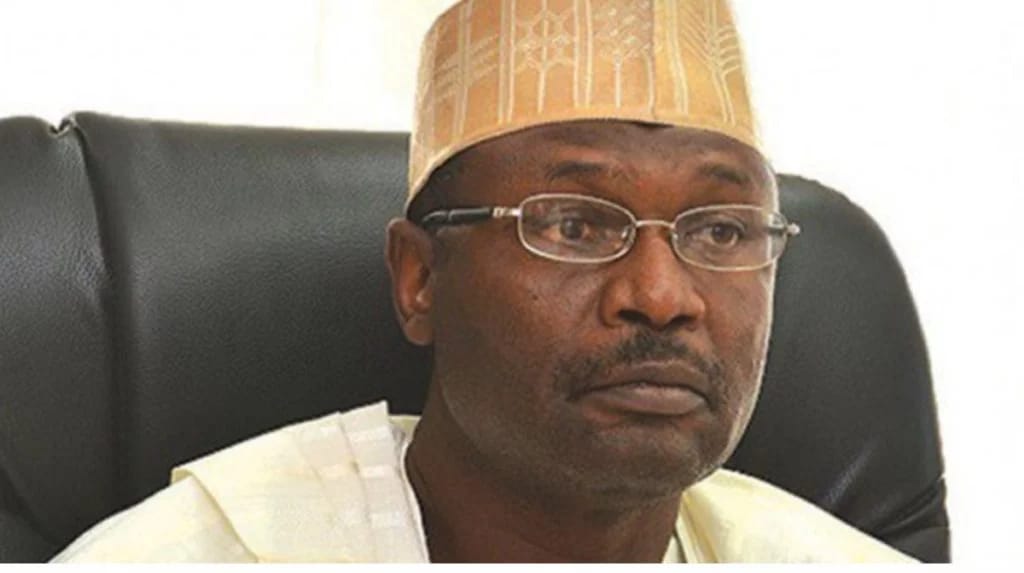 The Independent National Electoral Commission, INEC, will have an uphill task postponing the 2023 general elections.

The commission had raised the alarm that insecurity could be a threat to the postponement of the polls.

However, this did not go down well with the majority of Nigerians, who felt there was more to it.

The reactions formed the INEC to deny that it was planning to postpone the general elections scheduled for next month.

INEC chairman, Mahmood Yakubu insisted that the commission is not even contemplating any adjustment to the election timetable.

“The commission is not contemplating any adjustment to the election timetable, let alone the postponement of the general election.

“The repeated assurance by the security agencies for the adequate protection of our personnel, materials and processes also reinforces our determination to proceed,” Yakubu said on Wednesday.

Yakubu’s current stance is built around reassurance from security agencies.

This has been re-echoed by Barrister Kwami Adadevoh, whose legal practice straddles between Nigeria, Ghana and the UK