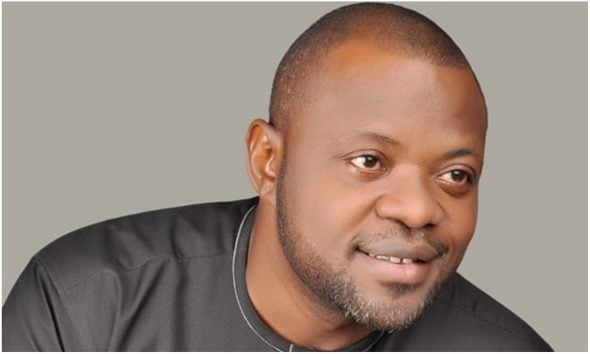 A House of Representatives candidate in Ibadan North East/ Ibadan South East federal constituency on the platform of the Social Democratic Party (SDP), Deji Aboderin has claimed all his campaign billboards have been destroyed.

Aboderin made this disclosure during a telephone conversation with Tracknews on Thursday.

Our correspondent recalls that there have been a series of reports of the destruction of campaign billboards ahead of the 2023 elections by some hoodlums in the state.

Aboderin regretted that all his billboards erected in areas like Challenge, Gate opposite the civic centre and Iwo road within the federal constituency have been totally destroyed.

He alleged that the billboards were destroyed by members of the Peoples Democratic Party (PDP).

He said the ruling party is afraid of defeat and that is why his campaign billboards are being destroyed.

He alleged that certain individuals afraid of his trajectory, sponsor political thugs to destroy his campaign billboards and urged security agencies to rise to the occasion

US, UK Advisory: We will prosecute those arrested over security threat – IG Baba