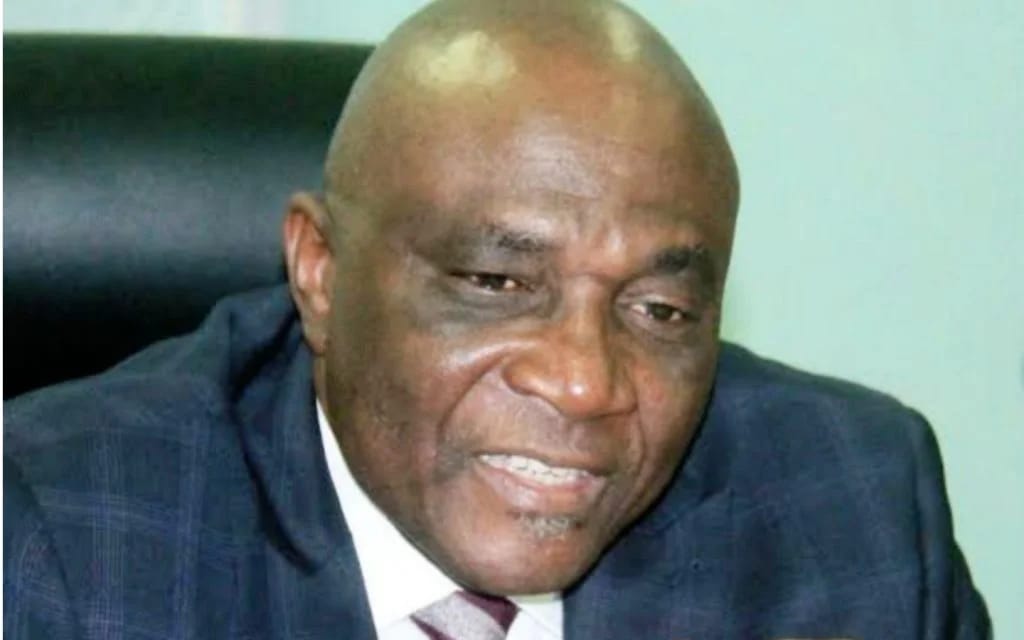 The All Progressives Congress Presidential Campaign Council, APC-PCC, has disclosed it is not against Arise Television, after it sent out the news station’s cameraman for live-streaming Presidential candidate, Bola Tinubu, at an event in Lagos.

The APC-PCC Director of Media and Publicity, Bayo Onanuga made the clarification in a post via his Twitter handle.

Track News reported that an Arise TV cameraman was walked out of an event by the APC-PCC for Tinubu in Lagos.

Onanuga had said the Arise TV’s journalist was not authorized by anyone to live stream the event, alleging he was on espionage.

However, against the backdrop of mixed reactions which followed the act, Onanuga has come out to explain why he was sent out.

He said the event was not to be live-streamed but recorded and shown later.

Onanuga said, “For clarity, the Tinubu-Shettima campaign is not against Arise TV covering its events. The Lagos NESG dialogue was not meant for TV live coverage. It was to be recorded and shown later. Other TV houses did not breach the rule, except Arise News. And it was done by stealth. Why?

Related Topics:2023: Why Arise TV was sent out of Tinubu’s Lagos event – Onanuga
Up Next