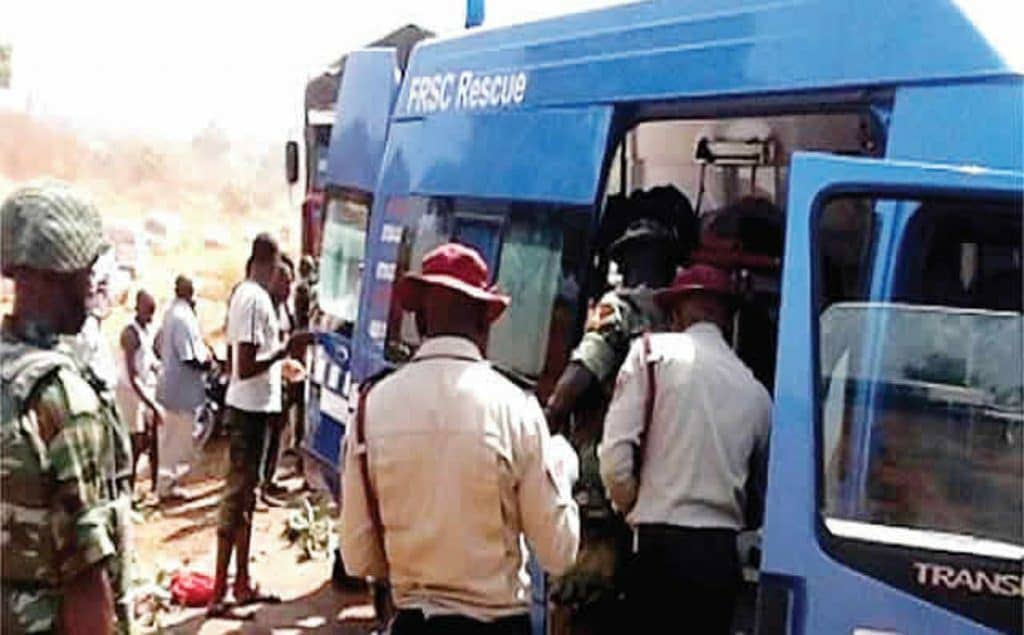 Five persons were on Saturday killed in an auto crash in Kili village of Darazo Local Government Area of Bauchi State.

He said four people were unscathed while 12 others were seriously injured.

Abdullahi attributed the cause of the crash to speed violation and dangerous driving.

”The corpse of the deceased had been evacuated to the General Hospital, Darazo, for deposition in the Morgue.”