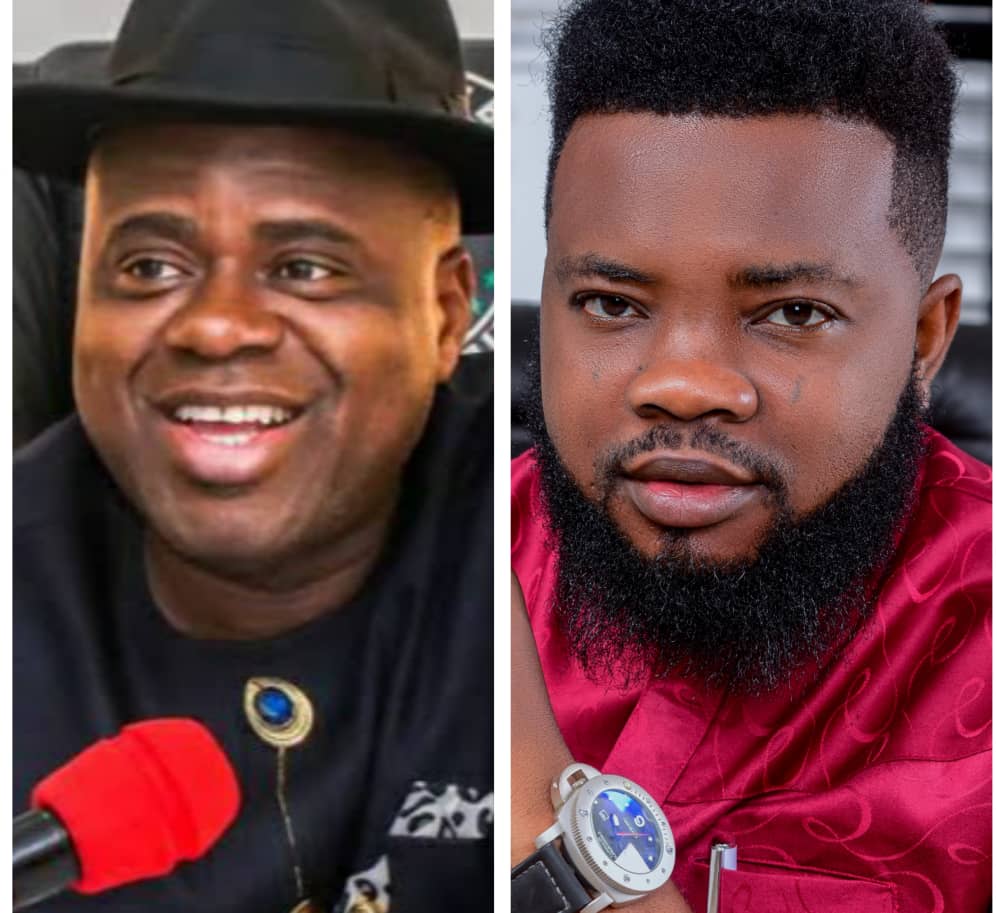 A concern Bayelsan, Youth Leader and media Practitioner Hon. Ogidi Ben Bara has applauded Sen. Douye Diri, the Miracle Governor of Bayelsa State for painstakingly going round the State to sympathize with victims of the 2022 flooding in the State. The flooding which came like the ‘biblical devil ‘ brought untold hardship and sufferings to the people of the State. Many Bayelsans were displaced and forced to stay in IDP camps even as they lost their sources of livelihood.

Throughout this monumentally trying times, the Miracle Governor, Sen. Douye Diri was seen moving from one IDP camp to the other providing food, money and other aids to the victims of the 2022 flooding in Bayelsa State. The Governor and his entourage were spotted many times in the creeks in both day and night in his bid to reaching out to the different riverine communities that are/were flooded. The Governor’s presence and impact was felt across the State, something that his counterparts of kith and kin would find difficult to do.

Being someone who has closely followed up Governor Douye Diri’s efforts in ameliorating the plight of Bayelsans in this historically challenging times, Youth Leader Hon. Ogidi Ben Bara urges every God-fearing and well-meaning Bayelsan to applaud and appreciate the Miracle Governor Sen. Douye Diri for exhibiting the attributes of ‘ a good father

Hon. Ogidi Ben Bara also applaudes the Miracle Governor for setting up the Post Flood Management Committee headed by the Deputy Governor of the State, Sen. Lawrence . O. The Post Flood Management Committee is expected to move round the State after the current flooding, to ascertain the degree of damage caused by the 2022 flooding and report back to the His Excellency Sen. Douye Diri for the purposes of Reconstruction Rehabilitation and Compensation, a move Hon. Ogidi Ben Bara has christened ‘ higher dimensional love for Bayelsa and Bayelsans ‘ .

Hon. Ogidi Ben Bara reiterated his stands with the Miracle Governor by laying emphasis on the fact that anyone who refuses to see and appreciate the Miracle Governor especially now , is constituting himself/herself a deaf and dumb as well as an enemy of progress. OBB directs Bayelsa youths of goodwill to shun sentiment and unnecessary animosity and jointly appreciate His Excellency Sen. Douye Diri for the kindnesses he has done thus far. In his words’ SDD has done noble as usual’ …

Advertisement
Related Topics:A Concern Bayelsan and Youth Leader Commends Governor Douye Diri over efforts in reaching out to the victims of the 2022 flooding in the State .
Up Next

G5 Governors in Enugu: What Motivates Us – Ortom