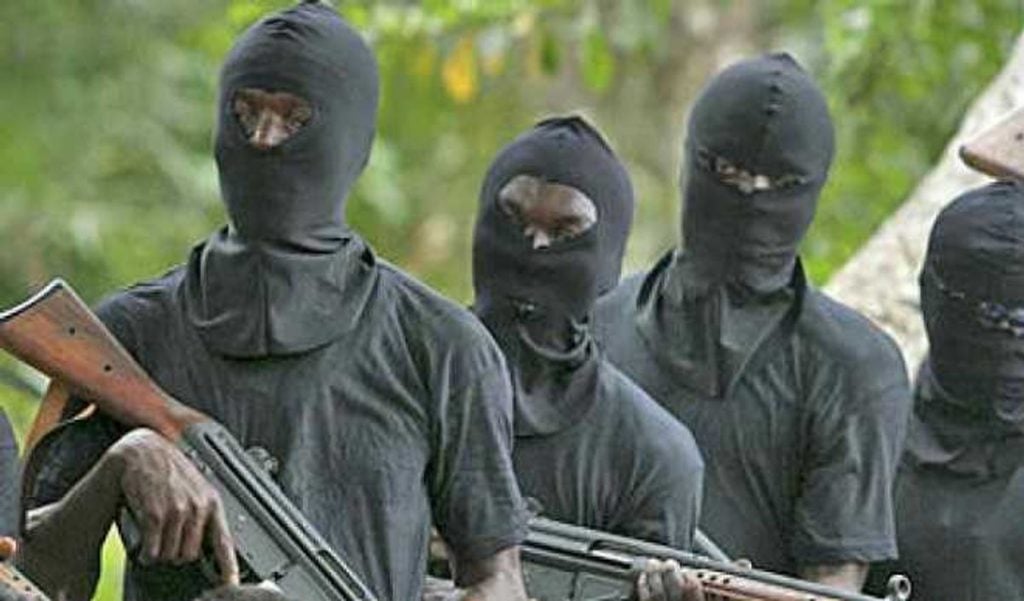 A 32-year-old woman and her child have been abducted at the Otaefun/Kobo’ngbogboe Area of Osogbo.

The incident as confirmed by the Osun Police Command happened on Tuesday.

Police spokesperson in Osun, SP Yemisi Opalola, said a report of the abduction was made to the police and that machinery had been set in motion to rescue the victims.

Senior Pastor of Union Baptist Church, Odi-Olowo, Osogbo, Rev. Sunday Adeoye, announced the kidnap of the woman and her child in a statement issued by the church on Wednesday.

The spokesperson of the church, Mr Oluwamayowa Fagbohungbe, quoted Rev. Adeoye as saying the woman was kidnapped while returning from her shop.

The woman and her family are members of the Baptist Church and she was slated to be one of the teachers in the teenagers’ ministry of the church.

The abductors have reportedly contacted the victim’s husband to demand a ransom of N5 million which they instructed must be paid into the victim’s bank account.