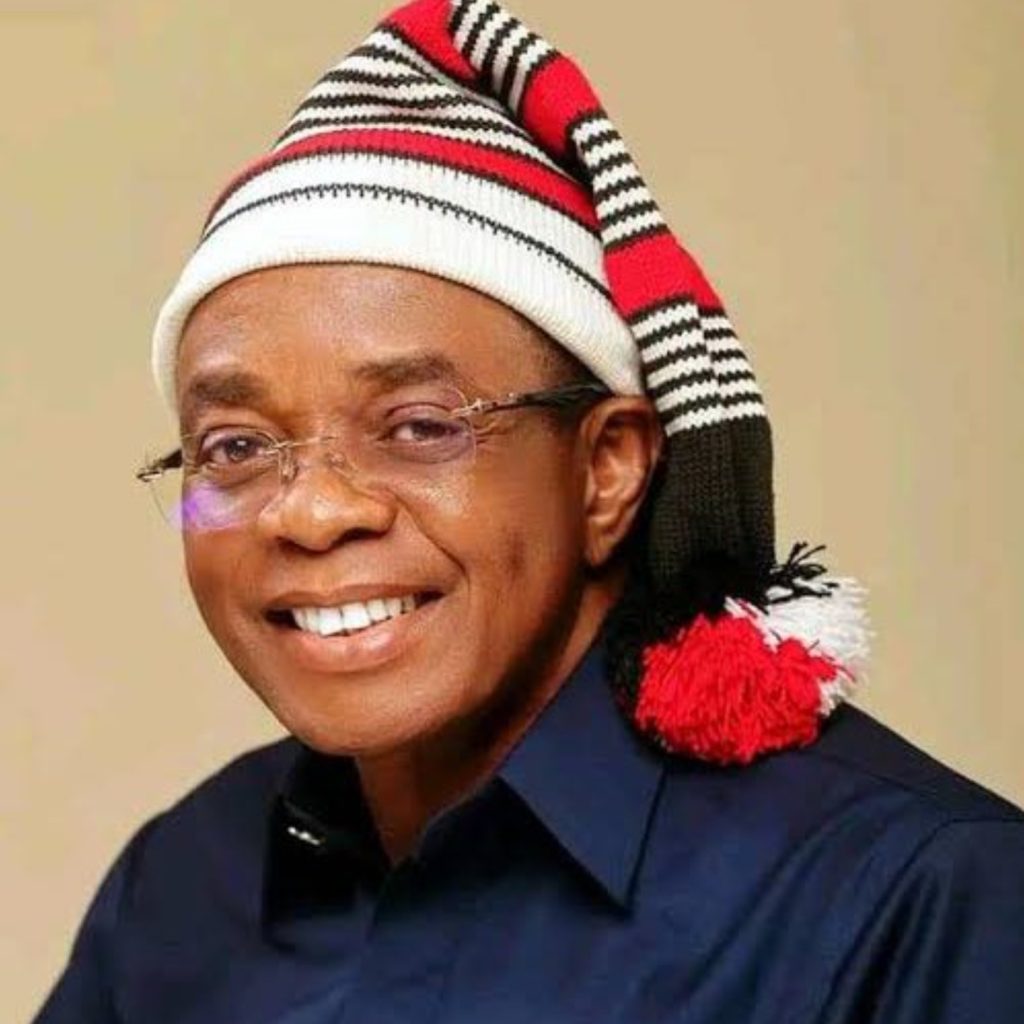 Rt. Hon Chinedum Elechi, the Director General of the campaign organization (Uche ndi Abia) of the late governorship candidate of the Peoples Democratic Party in Abia state, Professor Eleazar Uchenna Ikonne, and ex-deputy Speaker of Abia House of Assembly, has expressed grief on the shocking passage of Ikonne on Wednesday.

He was speaking in a terse release signed and issued on Wednesday in Umuahia the Abia state capital.

The late Prof Uche Ikonne, before his emergence as the governorship standard-bearer of the ruling Peoples Democratic Party in the state, was a former Vice Chancellor of the Abia State University Uturu (ABSU).

Track News learnt that the Peoples Democratic Party, PDP, candidate for the March 11 governorship election in Abia State, Prof. Uchenna Ikonne had died on Wednesday at the National Hospital, Abuja.

He had earlier received treatment at a United Kingdom hospital.

Ikonne’s demise was confirmed by his son, Chikezie, in a statement he issued on behalf of the family.

The statement read, “I regret to announce the death of my dear father, Prof Eleazar Uchenna Ikonne, who died at the National Hospital Abuja today, 25th January 2023 by 4am after a brief illness.

“He was recovering after taking proper treatment in the United Kingdom but relapsed a few days ago leading to multiple cardiac arrests for which he didn’t recover from”.

However, while reacting to the latest development in the release on Wednesday, Mr Elechi who also doubled as the current Director General of the PDP central campaign council, consoled with the family on the unfortunate demise of their principal and prayed to almighty God to grant the late Uchenna Ikonne’s soul eternal rest.

According to the release which partly stated, “it is with a heavy heart but with total submission to the will of God that the Uche Ndi Abia Campaign Organisation announce the passing of our Principal and the Peoples Democratic Party (PDP) Governorship Candidate for the 2023 general elections, Prof Eleazar Uchenna Ikonne.

“We condole with the family of our late principal.