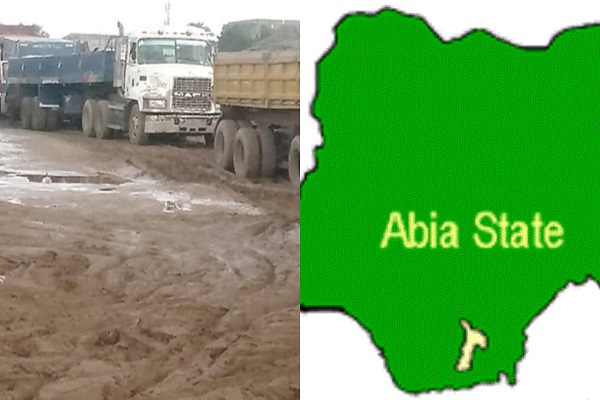 Truck drivers laying siege to the Enugu-Aba-Port Harcourt Expressway have called it quits nine days after they arrived at the Uratta junction axis of the busy road.

When the state Commissioner of Police, Mustapha Bala, visited the area, Comrade Richard Chinadu spoke on their behalf, noting that the peaceful protest had been going on for nine days.

He claimed that bad roads in Abia State and its environs are causing damage to their trucks, goods, and personnel deaths.

He also stated that it was having a negative impact on their business and families.

They claim they cannot complete one trip in three or four days, resulting in another ticket being requested by the task force team, and failure to comply results in truck impoundment.

They pleaded with the Abia and Federal governments to come to their aid.