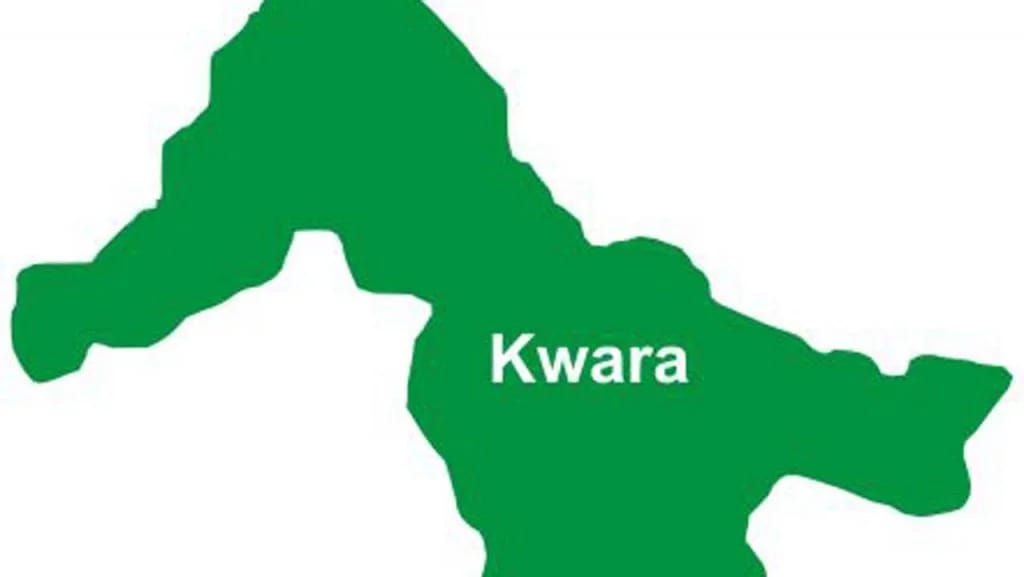 The Ilorin Emirate in Kwara State has again been thrown into mourning with the death of a retired Judge of the State High Court, Justice Titi Daibu.

It was learnt that the retired jurist died on Monday after a brief illness in a hospital in Abuja.

The jurist’s death is barely 24 hours after that of the late Vice-Chancellor of the Kwara State University, Professor Muhammed Mustapha Akanbi.

Professor Muhammed Akanbi died on Sunday night in a Lagos hospital after a brief illness and was buried in Ilorin on Monday at his late father’s residence off Ahmadu Bello Way, GRA, Ilorin.

The fidau for the late VC, has meanwhile been fixed for Wednesday at the same venue where he was buried beginning from 10a.m, according to the programme released in Ilorin on Monday