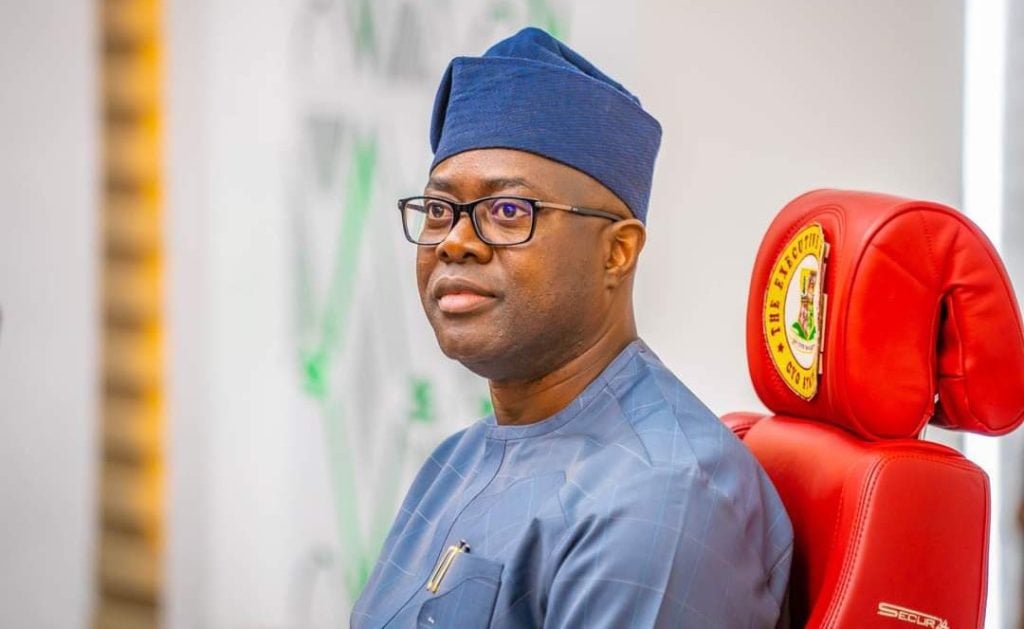 Makinde fumed over the attacks by All Progressives Congress (APC) members in his comments on the welfare of pensioners.

The governor on Friday visited Erunmu in Egbeda Local Government Area, in continuation of his 2023 campaign.

Makinde stated that his administration has done well for civil servants and pensioners in Oyo.

Makinde recalled promising he would take the people from poverty to prosperity and secure them for meaningful economic activities.

“Today, you can feel the impact of Amotekun (the Western Nigeria Security Network).

“We pay workers on the 25th. Our pensioners, which the last administration referred to as ‘the dead’, have been brought back to life”, he said.

Makinde also replied to a politician who accused him of not paying the deductions of civil servants’ salaries to their cooperative societies.

The Oyo helmsman confirmed he already approved two months out of five, while others would be paid in the coming days.

Banks to work on Saturdays for old notes collection — CBN