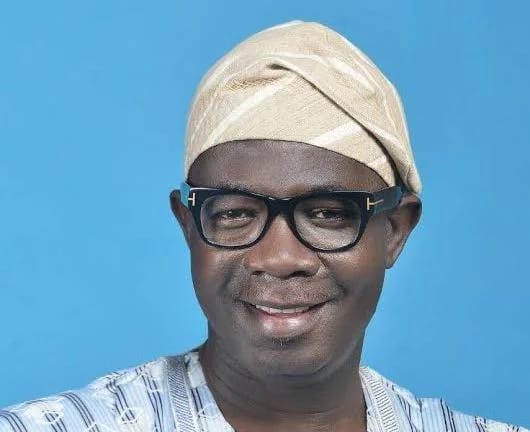 Former Deputy Governor of Ondo State, Agboola Ajayi, has urged residents to vote for the Peoples Democratic Party (PDP) in the upcoming elections.
Ajayi, the senatorial candidate for Ondo South, urged Ondo residents to vote out the All Progressives Congress (APC).

Milan, Cinque Terre, and Lake Como are all worth visiting.

The senatorial candidate who served as Deputy Governor under an APC-led government claimed that the party does not deserve to be re-elected because he was imprisoned while in office.

The former deputy governor told party members that he resigned on purpose because he was unable to free the people of Ondo South from slavery.

“When I discovered that I was being held captive under the guise of family government, I purposefully resigned my position as deputy governor,” he said.

While urging people to vote for the PDP in the general election, the PDP chieftain stated that if he and Kolade Akinjo were elected as Senators and members of the Federal House of Representatives, respectively, the people in the area would experience rapid economic transformation.

Advertisement
Related Topics:Akeredolu condemned Me - Ex-Deputy
Up Next

Gov. Adeleke is being investigated after hoodlums attack an ex-commissioner and injure six people