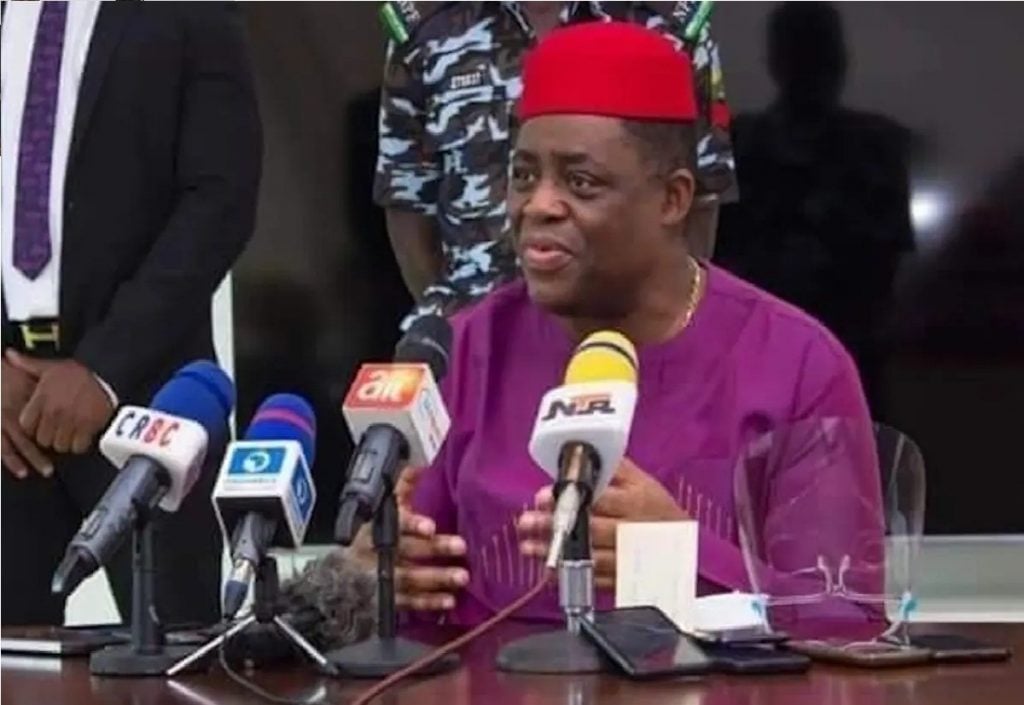 A chieftain of the All Progressives Congress, APC, Femi Fani-Kayode has congratulated the newly-appointed Director-General of the Labour Party Presidential Campaign Council, Prof Akin Oshuntokun.

Track News recalls that following the resignation of Doyin Okupe, the Labour Party on Tuesday appointed the ex-aide to former president Olusegun Obasanjo as the new campaign DG.

Reacting, Fani-Kayode a known critic of the Obidient movement, said Akin has been his close ally for the past 30 years, stressing that the new DG is courageous and brilliant.

He, however, insisted that despite the presence of Akin, the Labour Party presidential candidate, Peter Obi would still lose the forthcoming elections.

In a tweet on his verified handle, the former Aviation Minister wrote, “Congrats to my brother Bashorun Akin Osuntokun on his appointment as DG of the Obi/Dati PCC.

“I respect Akin & we have fought many battles shoulder to shoulder against our common foes for over 30 years. He has joined the losing side but he will be a formidable adversary.

“Peter the Pooh and Dati the Daft have absolutely NO chance of winning this election even with a tough and courageous soul and brilliant mind like Akin leading their campaign”.