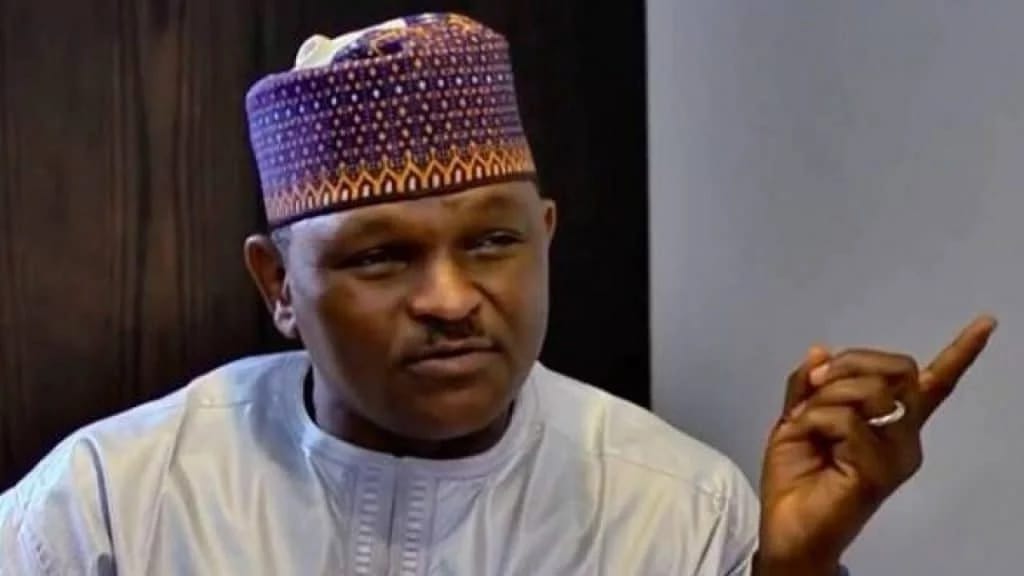 Hamza Al-Mustapha, the presidential candidate of the Action Alliance in the 2023 elections, has opined that the discovery of oil and gas led to the collapse of many major industries in Nigeria.

He made the assertion in Abuja when he attended the 34th annual national education conference organised by the National Union of Textile Garment and Tailoring Workers of Nigeria, NUTGTWN, an affiliate of the Nigeria Labour Congress, NLC.

According to Al-Mustapha, the development made textile, tyre industries and paper mills to go moribund and created unemployment in the country due to the discovery of crude in the 1970s.

The presidential candidate noted that in the 70s, it was agreed that the discovery of oil and gas would be to the advantage of the country, generating revenues to help other industries, but lamented that it deprived the development of textile industry, tyre industry and paper mills.

He further lamented that “when oil and gas began to flourish, when Nigeria started producing it domestically in large quantities, it was mixed with politics in Nigeria”, hence, the present predicament in the country.

Al-Mustapha opined, “Those who introduced it began to siphon the country’s revenue. They also adopted yet another formula of international dirty politics, taking fuel from the source till all other sectors are moribund

Advertisement
Related Topics:Al-Mustapha claims that oil discovery led to collapse of industries
Up Next