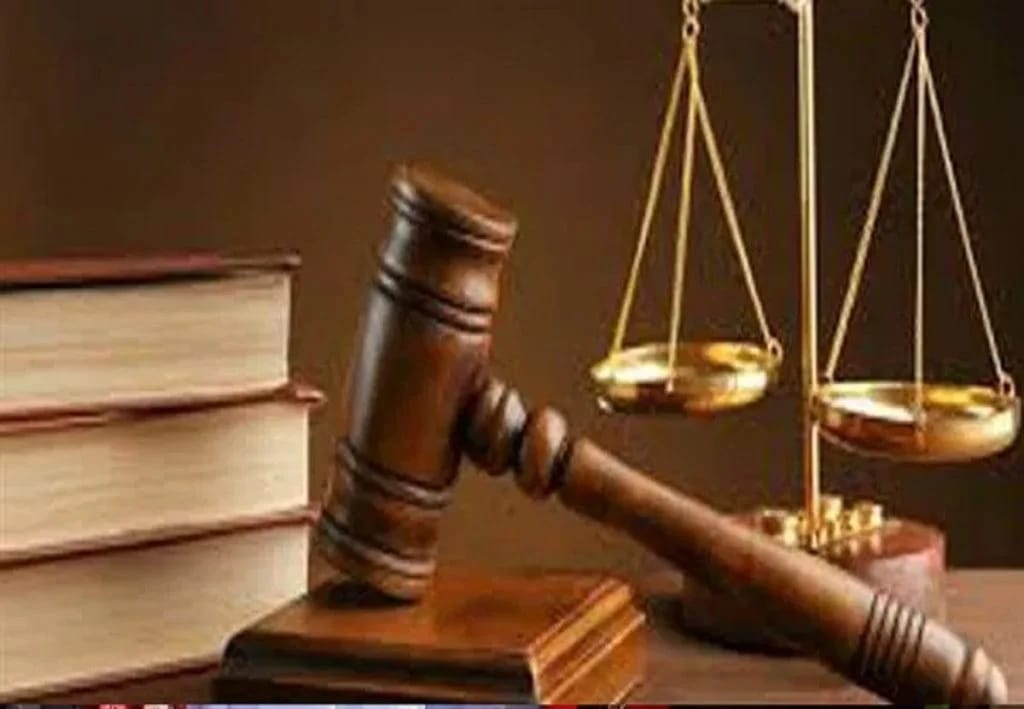 Oluwagbemiro Ogunseyi, a former in-law of Oba Adeyeye Ogunwusi, the Ooni of Ife, was charged with forgery and illegal conversion of N26 million in an Ondo State Magistrate Court on Tuesday.

Ogunseyi, the ex-wife of the Ife king’s brother, allegedly committed the crime in September 2019. He has since been charged with forgery and criminal conversion on three counts.

It was claimed that he tampered with the receipt of the Atibiti Faaye Family.

Ogunseyi pleaded not guilty when the charges were read to him.

“That you, Ogunseyi Akinfolarin, fraudulently convert the sum of N26m being proceeds of sale of plots of land belonging to Atibuti Oni at Akure, Ondo State,” the charges read.
The prosecuting counsel, DSP Osoobu Itunu, stated that the case was ready to be opened because every witness was willing to give a statement.

Related Topics:Alleged forgery in Ondo: Ooni’s ex-in-law docked
Up Next