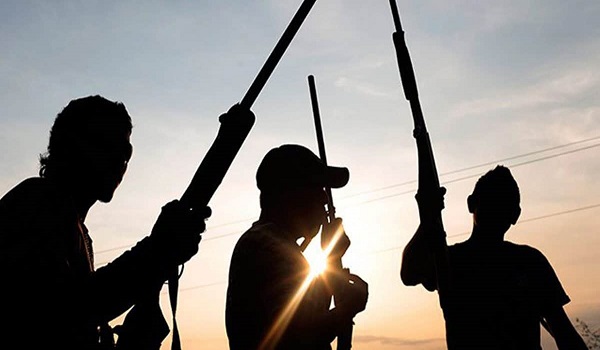 The incident happened on Monday evening, according to reports.

Sule Balarabe, Commissioner of Police, stated that he saw a short video of the attack on social media and acted immediately.

“As soon as I saw the video, I dispatched tactical teams to the area, including the Anti-Kidnapping Squad,” he explained. The Nigerian Army also helped with the search and rescue operation.

“We’re doing our best right now,” CP Balarabe said, “and I can assure you that it will be handled properly.”

“I was in front going to Ikom, and another driver was coming from Calabar,” one driver said in the video. Herdsmen emerged from the bush and began shooting at us before we knew it.

“They shot one of my tyres, I got out, and all six of my passengers were taken with them.”

According to the second driver, three of his passengers were kidnapped by assailants armed with guns and machetes.