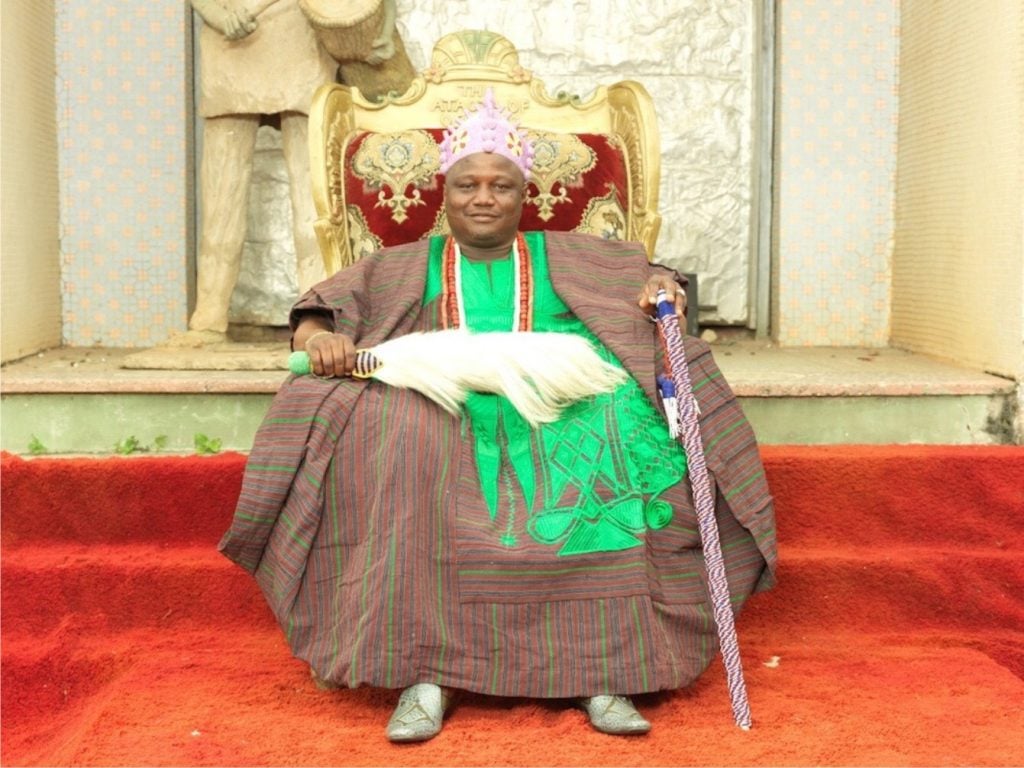 The Ataoja of Osogboland, Oba Jimoh Olanipekun, has warned against any unauthorised acquisition and encroachment of land without due process.

The breaching of this, Oba Olanipekun disclosed has led to many crises, including a breach of public peace and the destruction of lives and properties.

The monarch who was represented by the Olupona of Osogboland, Amodu Akanbi, gave the warning on the sidelines of a programme organised by Kelebe community landlords on Monday in Osogbo.

He also noted that the recent judgement of an Osun High Court in Ile-Ife over a matter of land acquisition between the Nigerian Army and citizens of the state (Kelebe community ) was commendable.

The Kelebe community landlords approached the court on July 7, 2011, in suit number (FHC/OS/CS/48/2011) to seek the nullification of the acquisition being unlawfully occupied.

The Nigerian Army acquired the hectares of land through an official Gazette in 1973 without the support of the community.

Akanbi sought the support of security agencies, traditional rulers and other stakeholders in ensuring that issues relating to the unlawful acquisition of lands are addressed

Advertisement
Related Topics:Ataoja of Osogbo warns against land encroachmentunauthorized acquisition
Up Next

Tourism: Commissioner charges personnel to brace up for reinvention of C’River