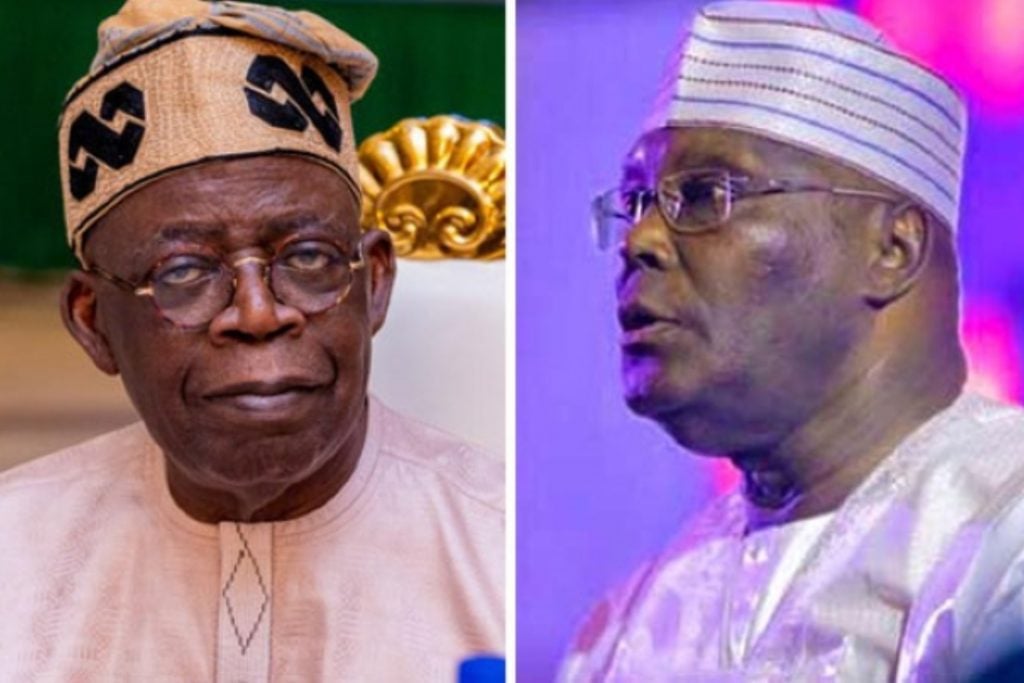 A statement by Bayo Onanuga, Media and Publicity Director, said the former Vice President may be used against national interest.

Onanuga reacted to the demand made on Sunday by the campaign organisation of the Peoples Democratic Party (PDP) candidate.

The PDP had urged the National Drug Law Enforcement Agency (NDLEA) and the Economic and Financial Crimes Commission (EFCC) to investigate the APC flagbearer, Bola Tinubu.

Responding, the APC described “the latest chapter in Atiku and PDP’s comedy” as a “rehash of old tales against Tinubu”.

Onanuga said the opposition and its presidential candidate “are yet to recover from the APC bombshell”.

The party is feasting on a whistleblower’s revelation of Special Purpose Vehicles (SPVs) created during the Olusegun Obasanjo administration.

Onanuga said since the scandal broke out, along with legal action to compel federal agencies to act, Atiku and the PDP “have laboured in vain to cover-up”.

The director advised Atiku to apologise to citizens, adding that “his spokesmen continue to dig deeper in the hole they already found themselves in

Related Topics:Atiku may compromise presidency – APC defends Tinubu over drug allegations
Up Next