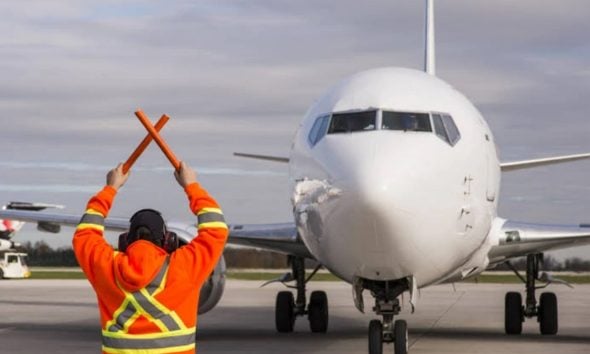 Workers of the Nigerian Aviation Handling Company, PLC, NAHCO embarked on strike in protest of salary increments and abysmal welfare despite over 100 per cent airfare hikes.

In a trending video seen by DAILY POST on Monday, passengers were seen stranded and frustrated at the Lagos Airport.

However, the strike has been suspended by the Air Transport Services Senior Staff Association of Nigeria, ATSSSAN.

“It’s been suspended, and they’ve(NAHCO) agreed to commence negotiation on the salary issue with us,” he said.

Earlier in a statement in Lagos Monday, NAHCO expressed regrets over the incident and pledged to resolve the crisis.