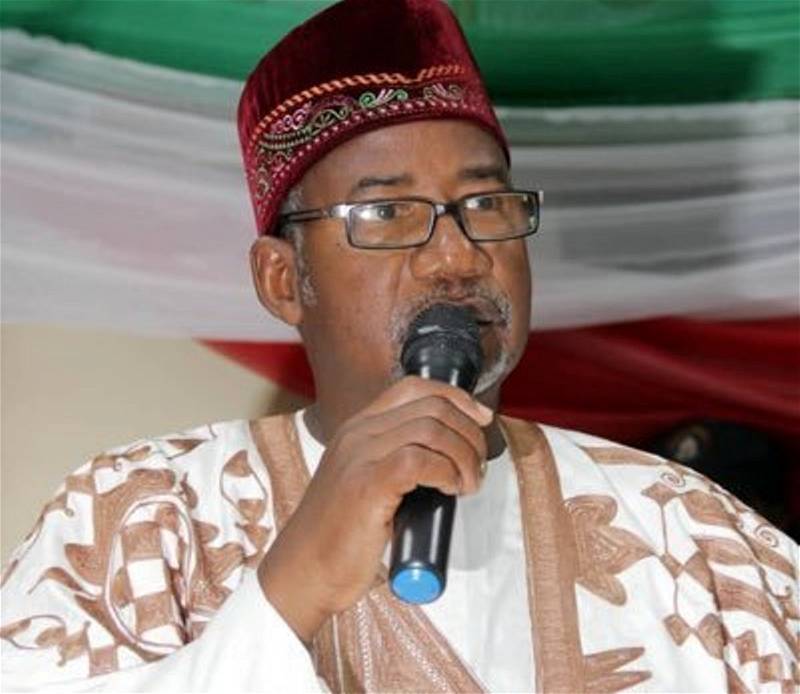 Gov. Bala Mohammed of Bauchi has presented a budget of N202 billion for 2023 to the state House of Assembly for approval.

Presenting the budget tagged “Budget of Accomplishment and Renewed Commitment” on Wednesday in Bauchi, Mohammed assured members that the budget would be fully implemented.

He said N114 billion capital expenditure of the budget represents 57 per cent, while N87 billion for recurrent expenditure, represents 43 per cent.

The hovernor said that the 2023 budget was increased in line with current economic realities, especially, the rising inflationary trend.

“The sum of N125 billion is estimated as recurrent revenue and this is made up of Internally Generated Revenue of N22 billion, Statutory allocation of N61 billion and Valued Added Tax of N35 billion.

“Personnel cost is N41 billion, Overhead cost is N46 billion and it is projected that the state would realise capital receipt in the sum of N67 billion from Internal and external loans; N17 billion and N10 billion in Aids and Grants,” he said.

He, however, solicited for the continuous support of the lawmakers towards the development of the state.

Responding, the Speaker, Alhaji Abubakar Suleiman, assured of speedy passage of the budget.

TrackNews reports that the bill was adopted and passed through a second reading immediately.

I will leave Nigeria a safer Country, Buhari