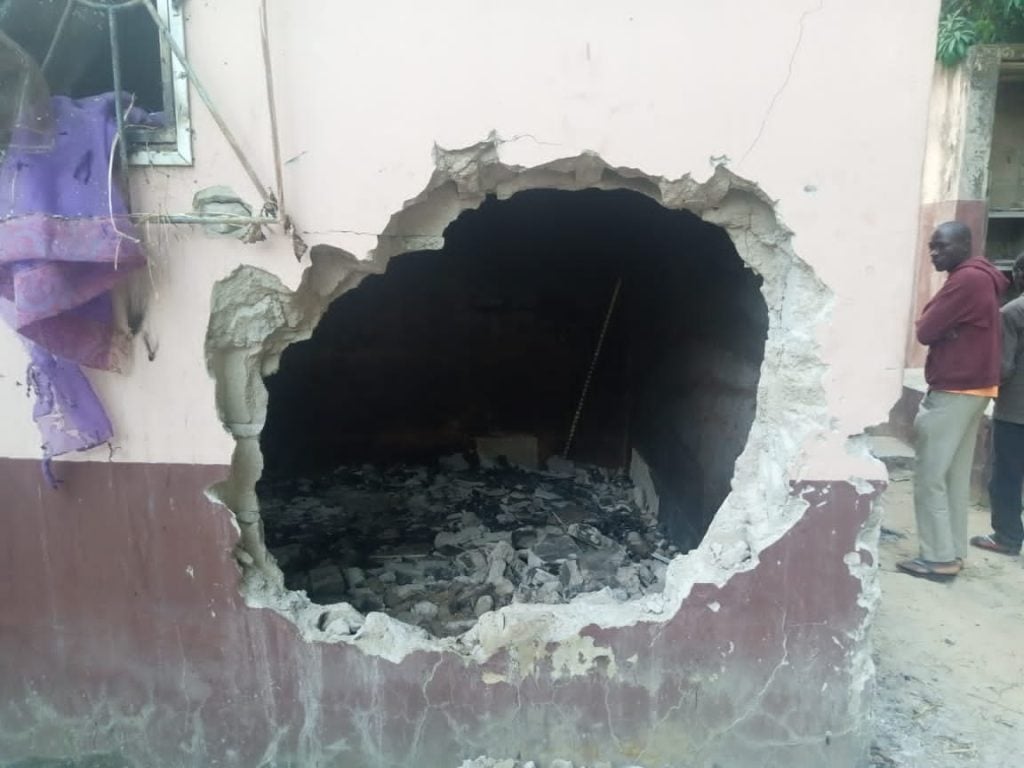 The Niger State chapter of the Christian Association of Nigeria (CAN) has strongly condemned the gruesome killing of the Catholic priest of Saint Peter and Paul Catholic Church, Kaffin Koro, Very Rev fr. Isaac Achi in Paikoro Local Government Area of the state.It called for investigations into the attack, saying the culprits must be brought to book.The state CAN Chairman, Most Rev Bulus Dauwa Yohanna, in his reaction signed by his media aide, Daniel Atori, condemned the dastard act.“Enough of the attacks and wanton killings of innocent Nigeria citizens,” he insisted.He prays for the repose soul of very Rev. Fr Achi and the souls of all the faithful departed; rest in peace.The CAN chairman called on the government, the police and other security agencies to double their efforts in tackling Banditry and insecurity, maintaining” one of the primary responsibilities of government is to protect lives and property of the people you govern”.The cleric condoled with the Catholic Diocese of Minna, parishioners and the entire Christendom as well as the immediate family of the slain priest.Recall in the early hours of today (Sunday), the bandits got to the community, shooting sporadically, set ablaze the Catholic Parish house, killed the Parish Priest and injured his assistant.Until his death, he was the CAN Coordinator of Paikoro LGA, the Dean and Parish Priest of Saints Peter and Paul Catholic Church Kaffin Koro in Minna Diocese

Related Topics:Banditry: Niger CAN condemns gruesome murder of Catholic priest
Up Next