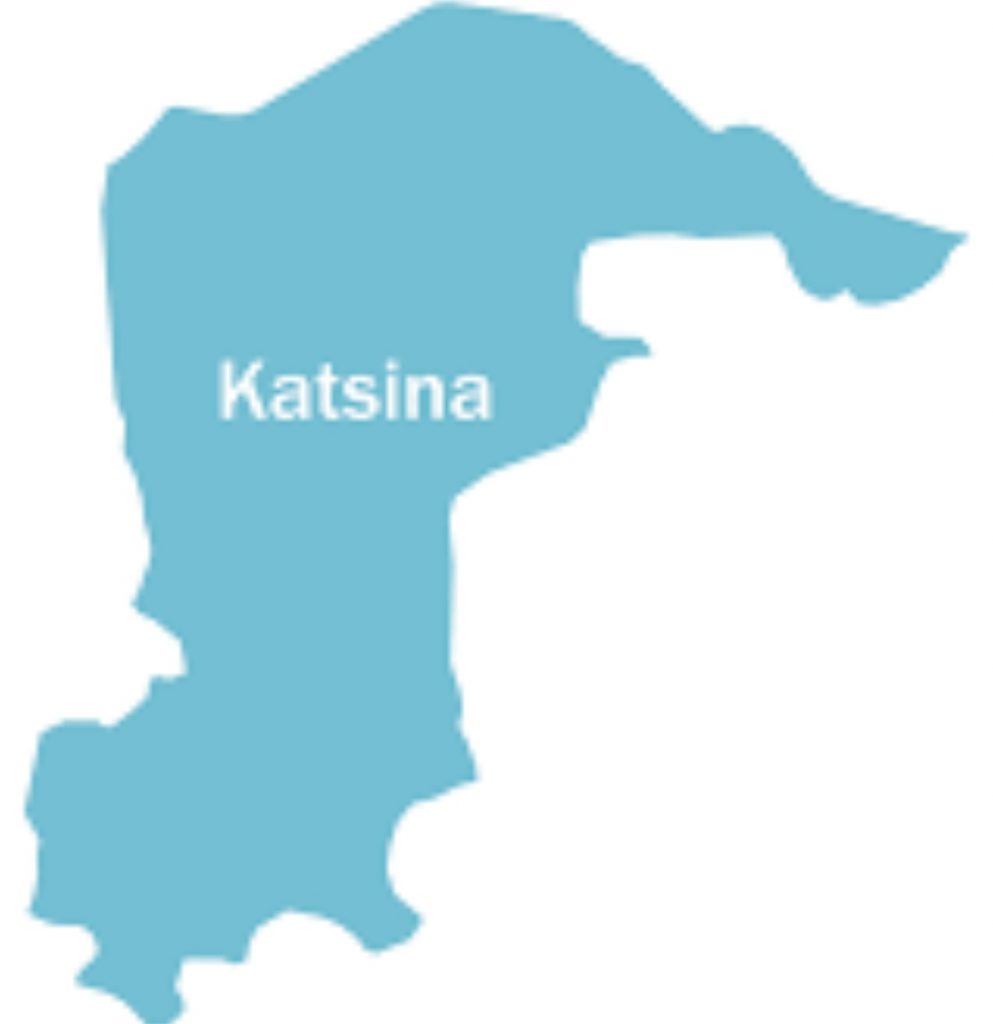 Two other residents were injured by the terrorists, who rustled domestic animals and carted away money, handsets and food.

A source explained to Track News that the terrorists invaded the village around 2am on motorcycles, while armed with sophisticated weapons, including AK-47 rifles and started shooting sporadically.

The terrorists kidnapped six people, including a pregnant woman in the community.
The source further explained that the terrorists asked the villagers to contribute N20,000 each within the next seven days or face the consequences.

He stated, “A large number of terrorists/bandits are trooping into Katsina through Zamfara due to the ongoing operations in Sokoto and Zamfara.”

According to the PPRO, it was while they were coming in that they attacked some villagers at Kanwar Jaja, Jibia Local Government Area but nobody was kidnapped