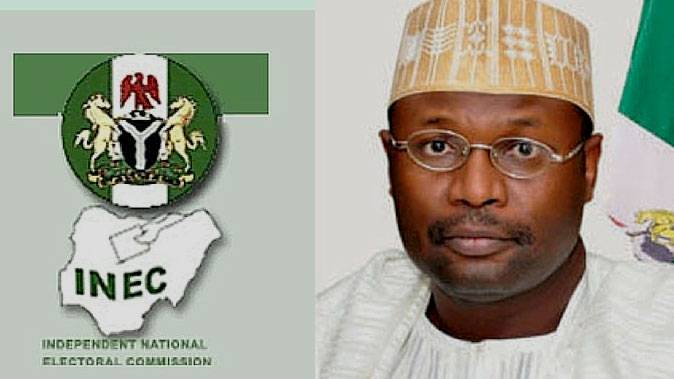 ON Wednesday last week, the Chairman of the Independent National Electoral Commission, INEC, Prof. Mahmood Yakubu, once again reassured Nigerians that the technological template aimed at reducing human interference in our elections in February and March 2023, will be implemented as planned.

In particular, he affirmed that the Bimodal Voter Accreditation System, BVAS, the electronic transmission of results from the polling units, and the use of the INEC Result Viewing Portal (IReV), will not be compromised.

Coming 100 days before the epic presidential and National Assembly elections of February 25, 2023, these reassurances are germane, given several reports and apprehensions that some highly connected and unpatriotic political interests are conspiring to prevent the implementation of these hard fought reforms.

According to the Coalition of United Political Parties, CUPP, these dark interests are plotting to use the court to jettison the technological arrangement to enable them to steal the elections as in the past. CUPP also alleged plans to sack Prof. Yakubu and some of his team members to clear the way for an INEC chairman of their choice.

Pledging loyalty to Nigeria, Prof. Yakubu also underlined his Commission’s intention to increase interactions with and briefings of critical stakeholders, such as the political parties, civil society groups, the media, and others, to keep them informed about arrangements for the elections.

We recognise the efforts the Commission has led towards ensuring a free and fair election next year. The Commission and President Muhammadu Buhari appear to be on the same page in their serial pledges to ensure credible general elections in 2023. Nigerians are waiting for them to walk their talk.

Hopes have been raised that in next year’s elections, the people’s votes will count, if the series of off-cycle state elections are anything to go by. This is why the youth, who have traditionally been reluctant to act as agents of positive change, have come out in force this time.

We, however, are worried about certain issues surrounding the INEC voter’s register. Number one is the unexplained high number of invalid voter registrations, which negatively affected the South, while the North recorded the lowest numbers in the just-concluded Continued Voter Registration, CVR, exercise.

The INEC must explain why the more educated geopolitical zones of the South East and South-South recorded such a high number of invalid registrations, putting them at a significant disadvantage in comparison to other regions.This explanation is to prevent accusations against INEC of deliberately beating down the numbers in the political base of some presidential candidates, a kind of pre-rigging of the election.

Secondly, Nigerians are shocked that even after INEC “cleaned” the voter register, there are still a large number of underage voters. It is INEC’s job, not that of the public, to remove those names immediately!

Fears, concerns as many Nigerians take to suicide via lagoon – Report