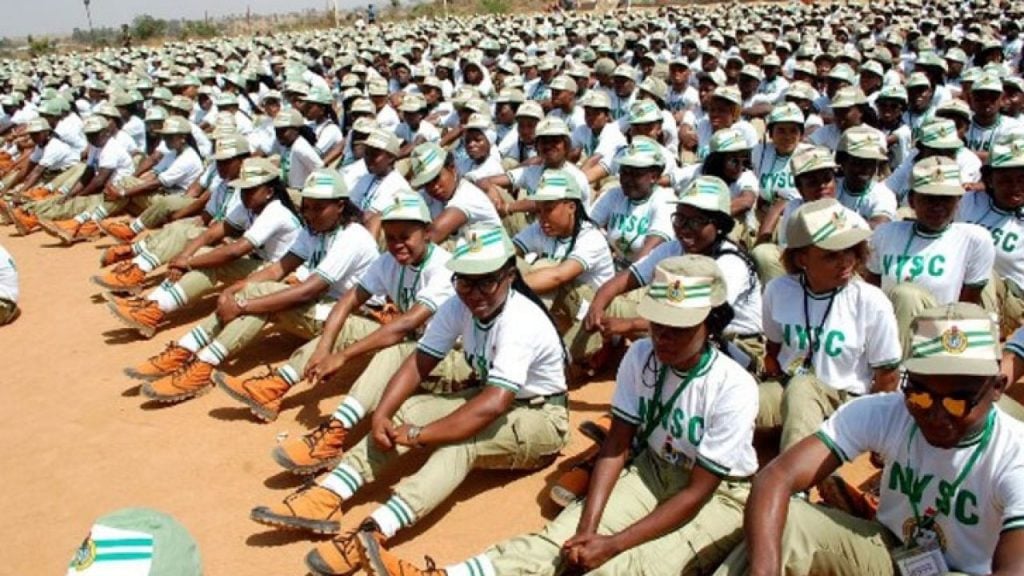 The members of the House of Representatives have failed to reach agreement on a bill that seeks to increase the transportation and accommodation allowances of members.

The bill, sponsored by Eta Ebora, was stepped down by the lawmakers during plenary on Tuesday after a long debate.

According to the existing Act, places of primary assignment are mandated by the law to pay corps members N150 and N200 for transportation and accommodation, respectively.

Rolland Igbakpa, a member from Delta State, who led the debate on the bill, stated that the bill was drafted to bring things to present realities.

But members of the House disagreed with another provision in one of the consolidated bills, which called for the NYSC scheme to be an optional activity.

Some lawmakers like the Deputy Speaker, Idris Wase, Chief Whip, Mohammed Monguno, Leke Abejide and others opposed the provision to make it optional.

To save the bill, the Speaker, Femi Gbajabiamila moved that it be stepped down and unbundled.

The bill was, therefore, stepped down by the leave of the House