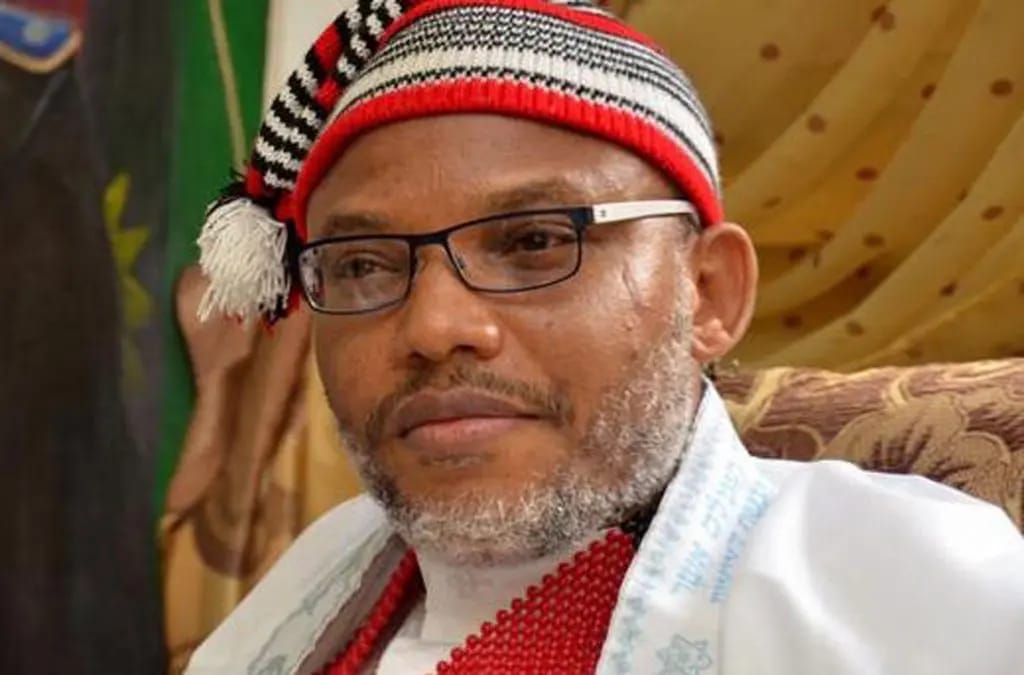 The Nigerian Government has amended the seven-count terrorism charges against Nnamdi Kanu, leader of the Indigenous People of Biafra, IPOB.

The Government filed the amended seven-count terrorism charge against Kanu.

The amended charge marked FHC/ABJ/CR/383/2015, which was entered before the Federal High Court in Abuja, contained all allegations against Kanu that were earlier sustained by the court.

In a broadcast, the Federal Government said Kanu had issued a deadly threat that anyone who flouted IPOB’s sit-at-home order in the South-East should write his or her will.

The Government claimed that in 2018, Kanu severally made broadcasts that incited his members to kill security operatives and families.

It noted that the offence was punishable under Section 1 (2) (h) of the Terrorism Prevention Amendment Act, 2013