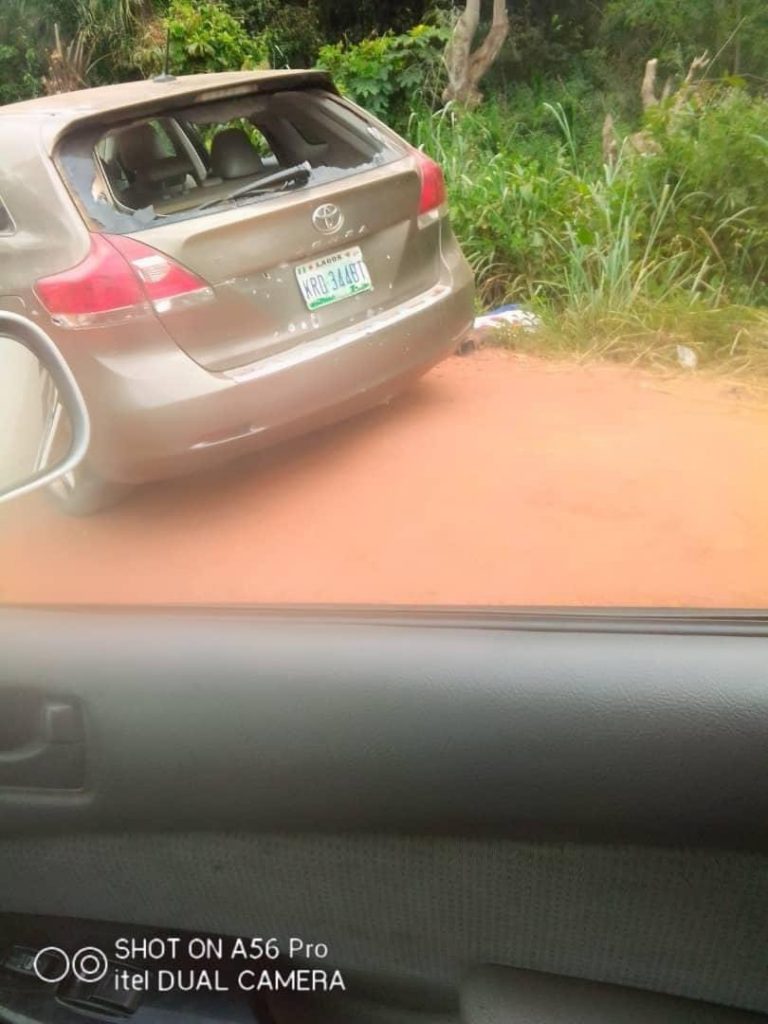 Several People including Soldiers and Four of the Gunmen were killed.

It was gathered the hoodlums first attacked the soldiers at an army checkpoint and killed two of them before the army personnel gave them a chase and neutralised four of the assailants in the process.

Ikenga said Police operatives have been deployed to the scene, and that normalcy has been restored in the area, while Nwosu urged Indigenes to alert security officials when they notice security breaches.

Nwosu said: “A gang of gunmen struck the Nigerian Army checkpoint at Afor-Uzo Junction, Isuofia, this morning. Unfortunately for the hoodlums, they met their Waterloo.

“Our gallant and alert security agents who gave them a hot chase immediately returned fire and neutralised four of the gang members in a fierce exchange of shootings. Their Toyota Avenza with which they launched the deadly operation was recovered.”

He further added: “The government of Anambra State wishes to reassure the people of their safety, especially during this yuletide season. If you see something; please say something to help our vigilant security agents protect you better. “

JUST-IN: Unknown Gunmen Meet their Waterloo in the hand of Security Forces in Anambra