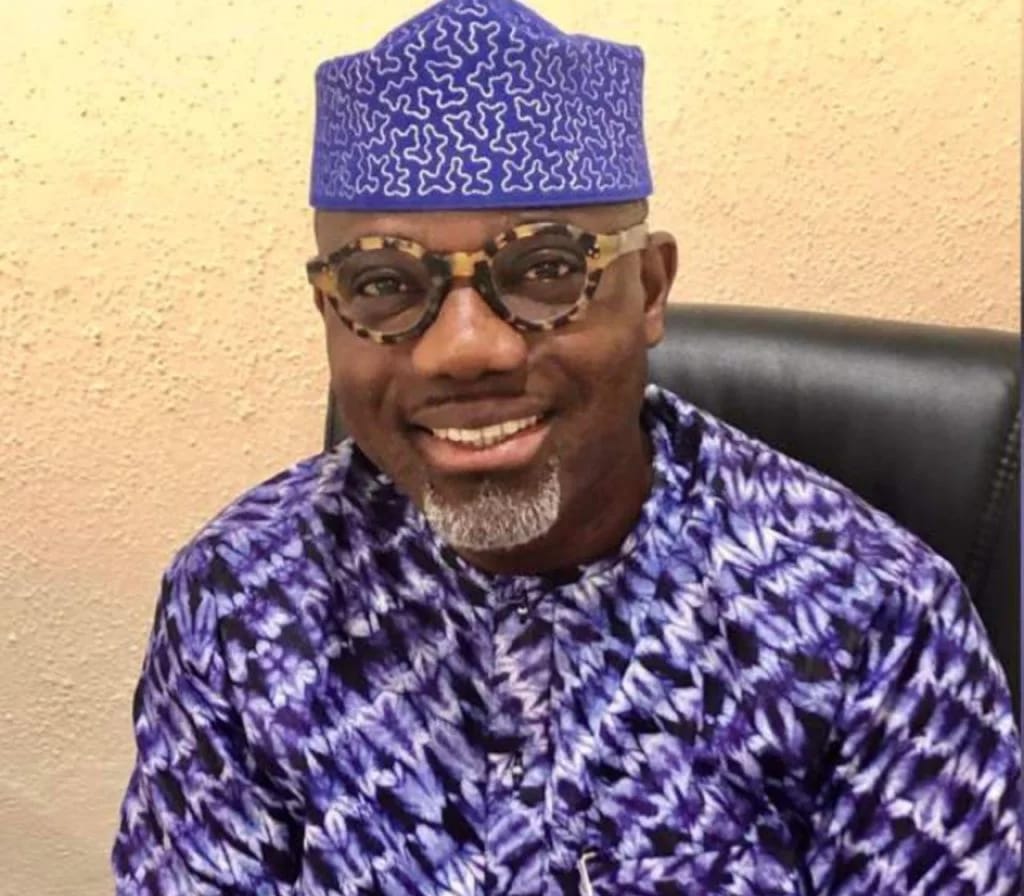 The Ogun State Government has disclosed that the 2023 budget was meant to improve the quality of life in the State.

The Commissioner for Finance and Chief Economic Adviser in the state, Dapo Okubadejo, gave this disclosure, on Tuesday, while fielding questions from newsmen at the 2023 Budget Breakdown Media Parley, held at the Olusegun Osoba Press Centre, Oke Mosan, Abeokuta.

Okubadejo noted that in the area of transportation, the blue and red rail lines from Lagos will be extended to the State from Kajola to Agbara respectively.

Describing the approach of the state to budget as inclusive and holistic, the Chief Economic Adviser said “this is reflective of the deep thinking that goes into the making of the budget and policy formulation and execution since 2019.”

Equally, he added that the government deliberately focuses on certain reforms to improve internally generated revenue and in a manner that will prosper the people.

For instance, he said construction of roads in the economic hubs across the state has “not increase the value of land but quadrupled along the Atan-Agabara-Lusada axis of the state, as a result of the ongoing reconstruction of the 19km road being embarked upon by the incumbent administration.

2023: Trouble for APC as Northern youths threaten to withdraw support