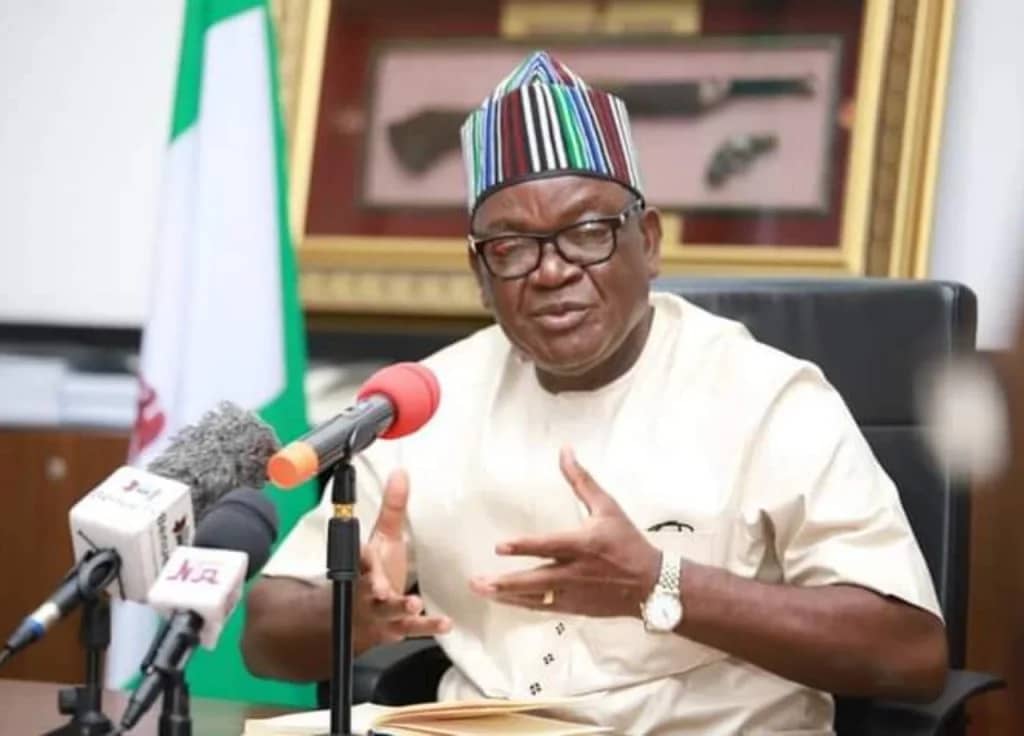 Ortom insisted that the Federal Government was protecting killer herders who have continued to perpetrate unprovoked killings in Benue State.

He disclosed this on Sunday in a chat with journalists shortly after he visited victims of herders’ attacks on the Abagena IDPs camp who are receiving treatment at the Benue State University Teaching Hospital, Makurdi.

“This has been my pain since 2015. I have cried out that the Federal Government is complicit concerning the issues of terrorism.

According to the Governor, “the day that the Federal Government wants these acts of terrorism against our people to end, that will be it. But for now, they are complicit. They are working with them to push for this country’s take-over into a Fulani nation

Advertisement
Related Topics:Buhari’s continued silence over killings by herders in Benue disheartening – Ortom
Up Next