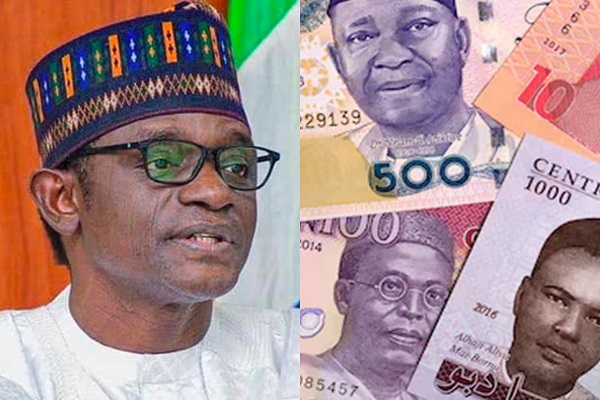 Buni made the request in Damaturu while launching 50 POS machines donated to the state by the United Bank for Africa (UBA) to boost revenue generation.

He claimed that opening more branches across the state would increase bank transactions among rural residents.

“Only four of Yobe’s 17 local government areas have banks.” Many of our people are farmers or pastoralists who prefer to conduct business in cash rather than through banks.

“It’s past time you expanded your operations to cover the remaining local government areas,” said the governor.

Buni noted that if banks had more branches, the Central Bank’s Naira Redesign policy would have been more successful in clearing out old currency.

“I urge banks to conduct more policy sensitization and devise a method by which people can conveniently exchange their old notes for new notes before the January 31, 2023, deadline,” he said.

The governor thanked UBA for the contribution, which he said would help with revenue payment and collection.

Buni praised commercial banks and other development partners for assisting the government in implementing policies and programs that have a direct impact on people’s lives.

In his remarks, Alhaji Abatcha Geidam, Executive Chairman of the Board of Internal Revenue, assured of the machines’ prudent use.

Related Topics:Buni wants banks to open more branches in Yobe as part of the Naira redesign
Up Next